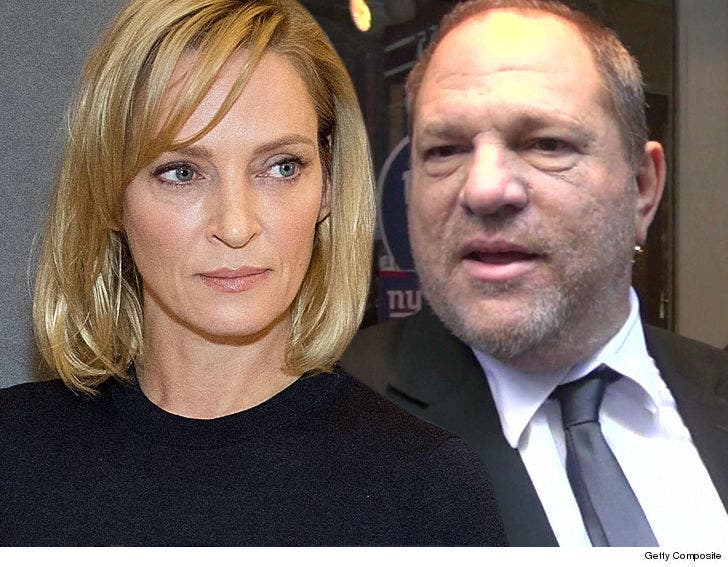 Uma Thurman recently said she was waiting until her anger subsided to reveal what she insinuated was a sexual assault at the hands of Harvey Weinstein, and she's now opened up.

Uma says years ago she and Weinstein were in a Paris hotel room discussing a script, when he asked her to go into a steam room with him. She says she entered in a black leather outfit, but quickly called him out, saying it was "ridiculous" they were in there together. She says he got mad and bolted from the steam room ... this according to a new interview with The New York Times.

Uma then says, shortly thereafter, they were in London at the Savoy Hotel in Weinstein's hotel suite. She says Weinstein suddenly shoved himself on her and tried exposing himself. She says she screamed at him, saying he was "like an animal wriggling away, like a lizard.

She says the next day Weinstein sent her flowers and apologized.

Uma says after the apology, they met and she warned him, "If you do what you did to me to other people you will lose your career, your reputation and your family, I promise you.

They have had a fractured relationship ever since, but they did work together again. 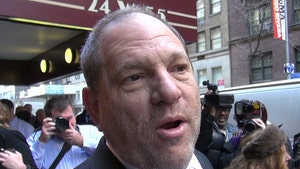 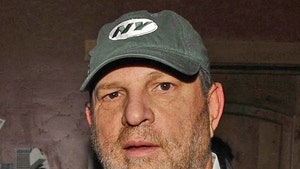