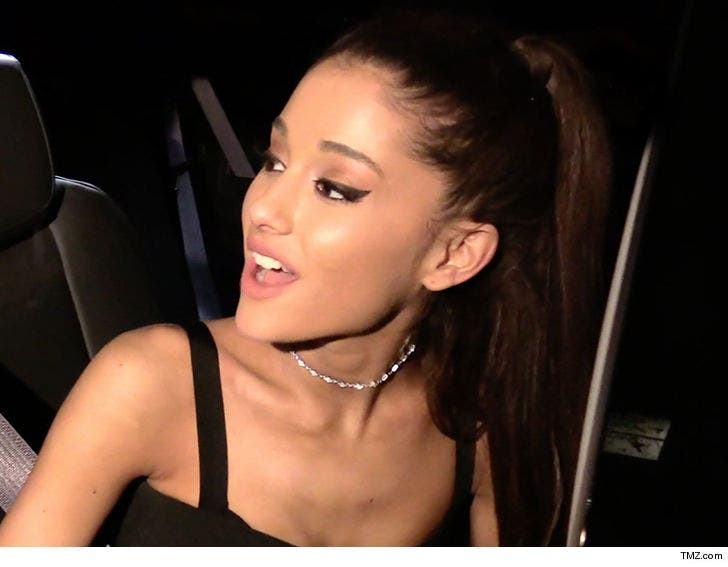 Ariana Grande is taking a big step forward ... moving on from the terrorist attack at her Manchester concert last year by completing her 4th album, which we're told is a "personal" masterpiece.

Sources close to the singer tell TMZ ... she just played the entire album at a wrap meeting with Republic Records execs and her manager, Scooter Braun, and everyone's raving -- it's her best yet.

We're told half of the album was produced by Pharrell and the other half by Max Martin, but Ariana was involved in the writing of every song ... something new for her. 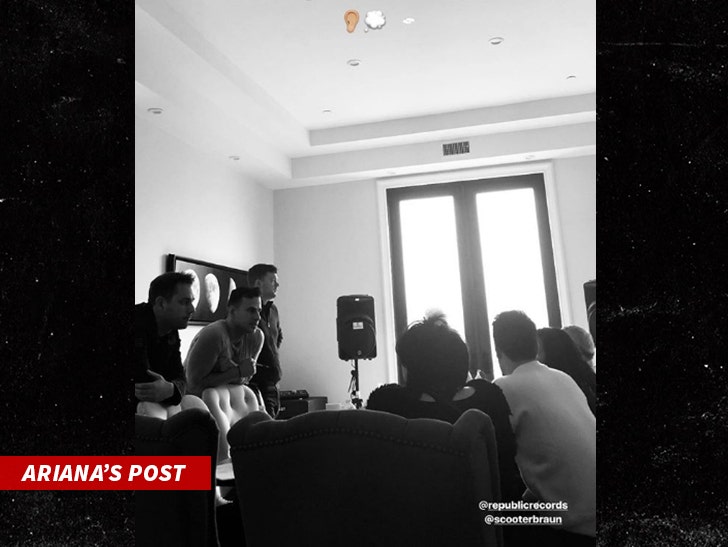 Grande posted a pic of Friday's meeting as a teaser, although it's unclear at this point when the album will be released. We're told the next step is working on visuals and album art.

As we reported ... Ariana's Manchester show was rocked by an explosion last May, leaving 22 people dead. However, Ariana spearheaded the One Love Manchester Benefit Concert just 2 weeks later to raise money for victims. 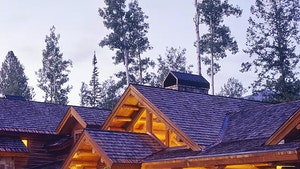 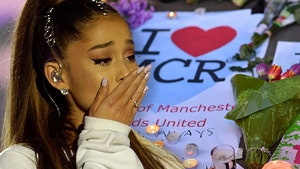