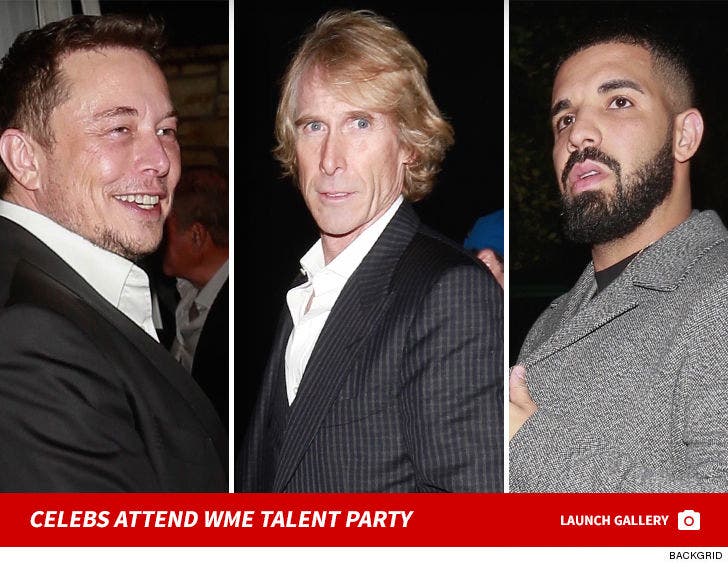 Definitely the big Oscar party of the night ... a slew of stars descended on a home in Bev Hills for the WME bash, and it did not disappoint. 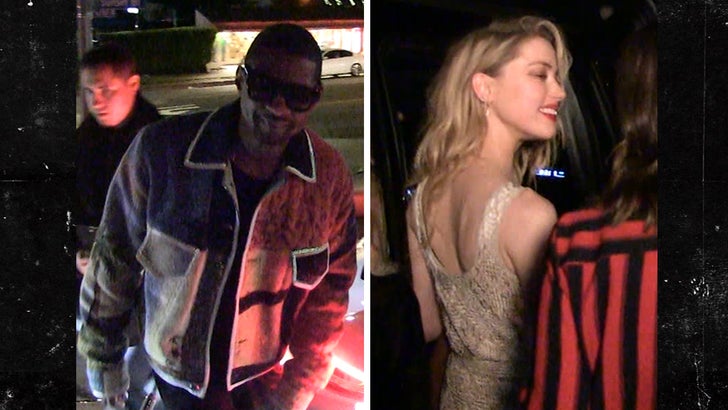 Elon and Amber broke up not too long ago, and even though they were at the same party we saw no interaction ... at least outside. 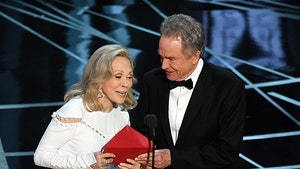 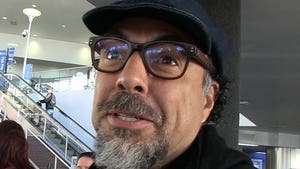