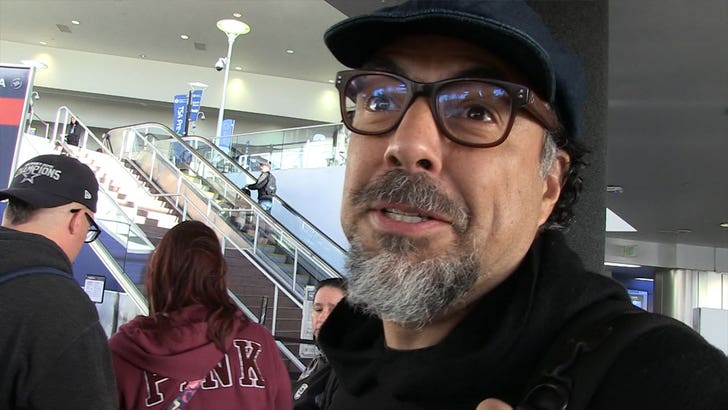 Alejandro Inarritu is going to bat for the creative team behind the Oscar nominated documentary about Syria ... posing one simple question for the feds.

We got the Academy Award-winning director Wednesday at LAX and asked if he'd heard about a hiccup the filmmakers of "Last Men in Aleppo" are having under Trump's travel ban.

We broke the story ... the directors and cinematographers of the film are trying to attend the Oscars after being nominated this year, but can't come because their country is on Trump's banned list. They're currently attempting to use party invites to gain passage.

Alejandro thinks it's absurd they're not being allowed in the country, especially since their reasons are more than legit. His point ... a ban is only warranted for criminals. 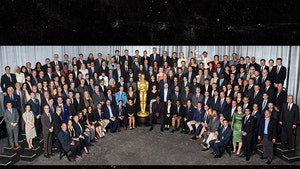