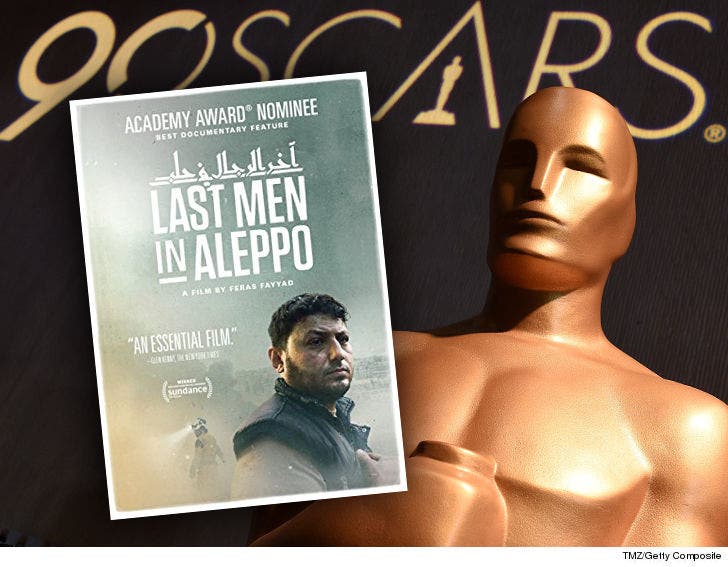 Desperate times call for desperate measures -- creators of the Oscar-nominated film, "Last Men in Aleppo," are hoping party invitations will convince feds to approve their travel from Syria to the United States.

If you haven't heard ... producer Kareem Abeed, co-director Hassan Kattan and cinematographers Fadi Al Halabi and Thaer Mohamad are from Syria, and they're barred from coming to the U.S. for the Academy Awards due to President Trump's travel ban.

The filmmakers know exceptions can be made for unusual circumstances, and we're told their Hail Mary consists of securing as many Oscar party invitations as possible. They want to present the documents to local consulates Tuesday in Europe.

Their argument, we're told, will be that they have legitimate business reasons to be in L.A. before, during and after the Oscars.

Two of the guys, Hassan and Fadi, went through this last year when their documentary short, "The White Helmets" won an Oscar. They were not present to accept due to the travel ban. 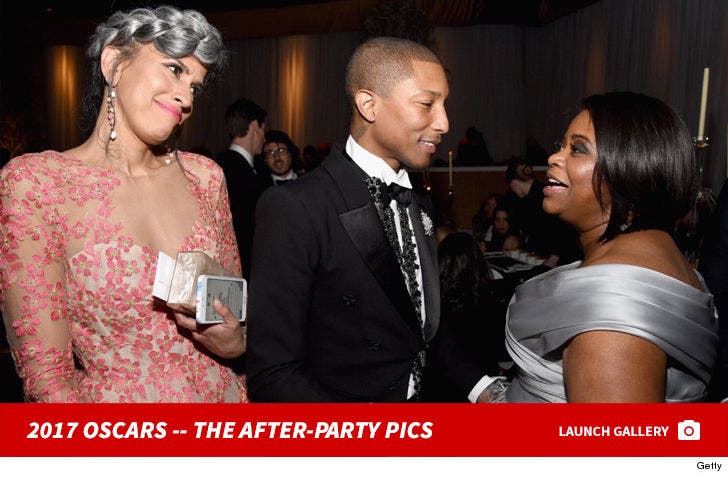 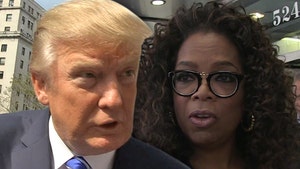