James Franco's dealing with a friendlier wave in Hollywood these days -- not a backlash from Oscar voters ... just the kind under his surfboard.

The 'Disaster Artist' star caught some waves Monday with his girlfriend, Isabel Pakzad, in Venice. James was hanging ten on the same day this year's Oscar nominees posed for their group photo. 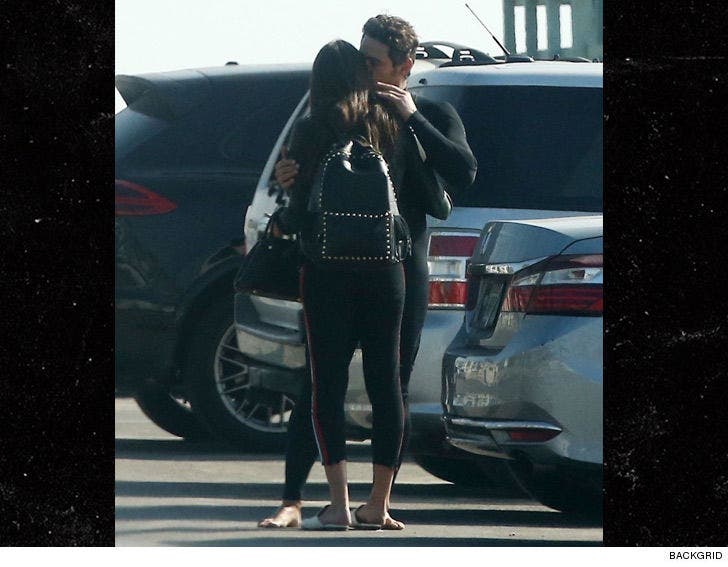 James, of course, won a Golden Globe and a Critics' Choice Award for Best Actor, but got the cold shoulder from the Motion Picture Academy amid multiple accusations of sexual misconduct. 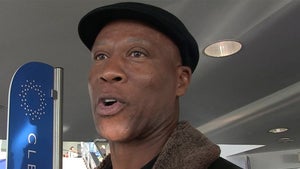