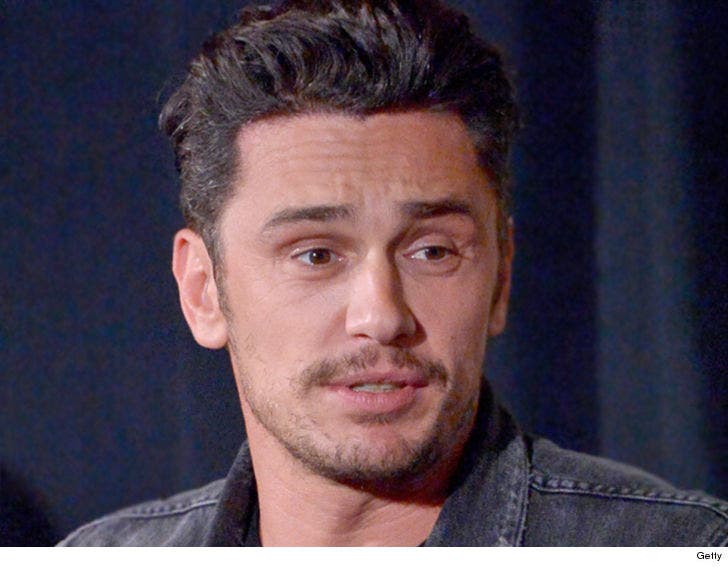 James Franco was not nominated for an Oscar, and there isn't a shadow of a doubt the reason is that 5 women have accused him of sexual misconduct.

It's a stunning statement ... Franco won the Golden Globe and the Critics' Choice Awards for Best Actor. The voting was partially completed before the allegations surfaced but obviously there were enough outstanding votes afterward to make a difference.

Here's what's interesting ... Kobe Bryant was nominated for Best Animated Short for "Dear Basketball." As you know, in 2003, Kobe was charged with raping a woman in Eagle, Colorado ... something he denied, claiming it was consensual. The case was dropped after the alleged victim refused to cooperate. Kobe settled a civil suit with the woman for a reported $5 million. 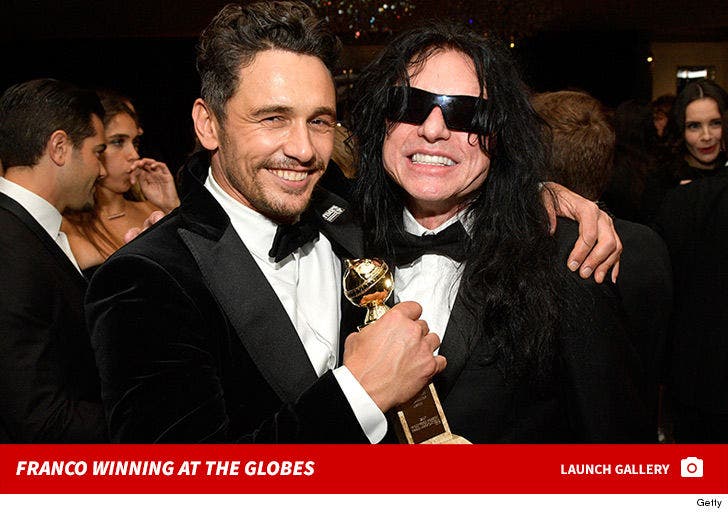 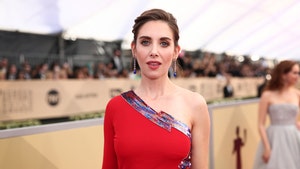 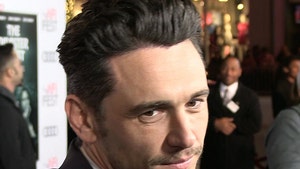