James Franco had some hand-wringing moments with Stephen Colbert as he tried to address accusations on social media that he sexually assaulted and harassed women.

'The Late Show' almost felt like "Dr. Phil" as the actor took issue with several women making claims, including one who wrote on Twitter, "Remember the time you pushed my head down in a car towards your exposed penis & that other time you told my friend to come to your hotel when she was 17?"

He says he's perplexed by actress Ally Sheedy, who cryptically posted a comment after watching Franco win Best Actor at the Golden Globes ..."Why is James Franco allowed in? Said too much."

But then James seems to waffle a bit, saying, "If there is restitution to be made I will make it." 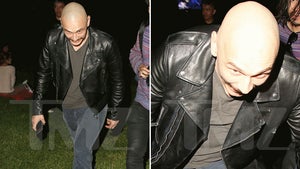 James Franco Lawsuit -- I Caught You Head-Butting Me on Camera! (PHOTO GALLERY) 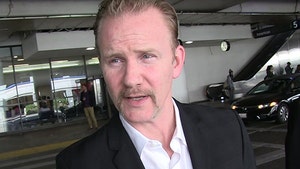