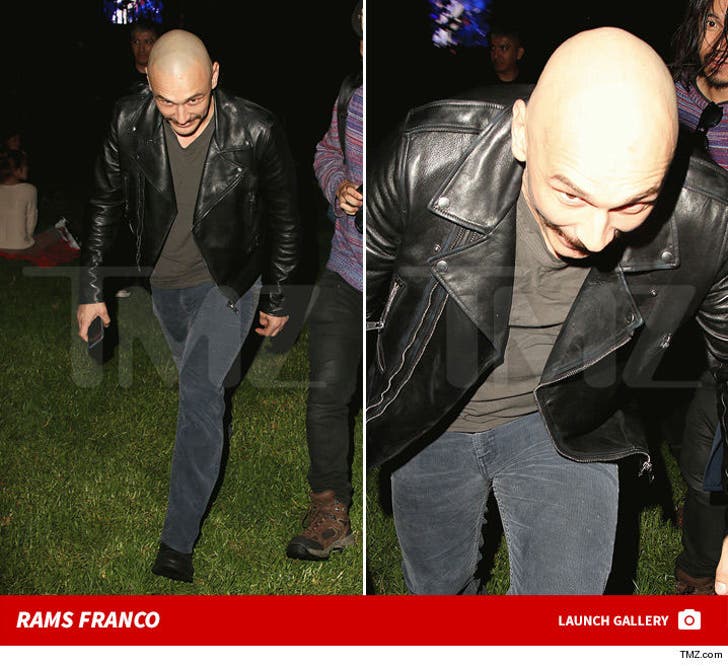 The photog suing James Franco ﻿says he has hard proof the actor gave him the ole cabeza to the gut ... and we got the pics.

Aria Miran of RMD Law firm says these shots show James charging head-first at his client, David Tonnessen ... and they'll be the primary evidence used in their lawsuit.

We broke the story ... David says he was taking pics at a Lana Del Rey concert 2 years ago when James smiled "rather demonically" before unloading the head-butt. Now he's suing for medical expenses and damages.

James' people haven't gotten back to us. 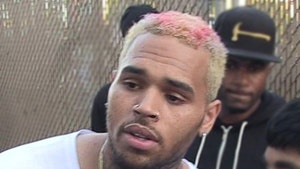