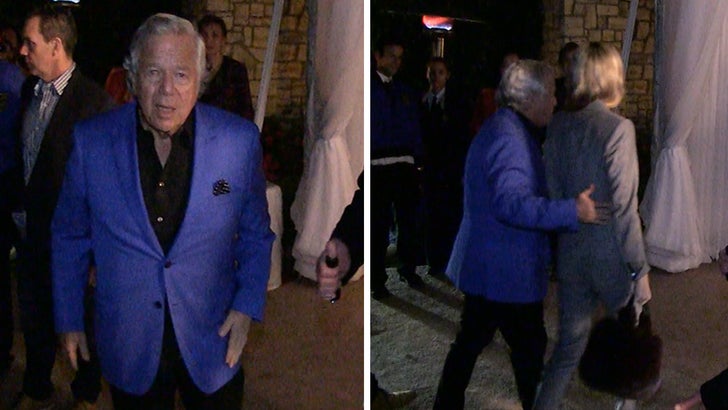 As we previously reported ... 36-year-old Lander secretly gave birth to a baby in the fall of 2017 -- but 76-year-old Kraft issued a statement through his rep saying he is not the biological father. Interesting situation considering they've been dating for about 5 years.

Despite the mystery surrounding the kid ... the two were all smiles as they walked into the WME pre-Oscar bash at a private location in Beverly Hills -- making it clear they are still very much a couple.

Just one question... who is watching the kid? 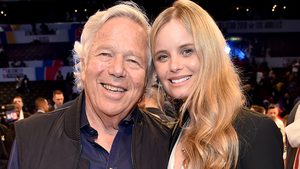 Robert Kraft: My GF Gave Birth But I'm NOT the Father! 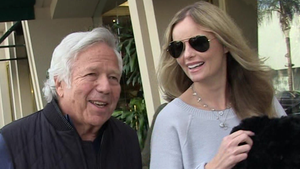