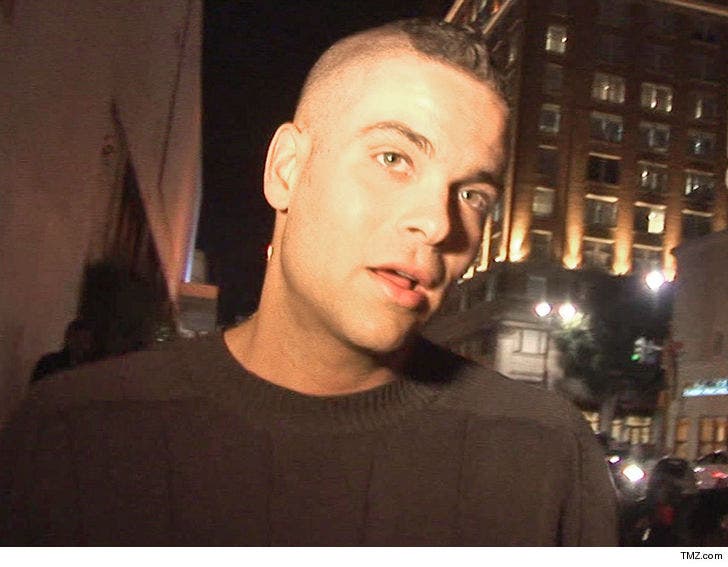 Mark Salling's ex-girlfriend -- the woman who sued him for sexual battery -- has just filed a legal claim against his estate asking for millions.

Roxanne Gorzela just filed legal docs asking the judge to put her down as a creditor, because she has a $2.7 million settlement after accusing Salling of forcing her to have unprotected sex back in 2011.

She wants the judge to wall off the settlement money from the rest of the creditors. 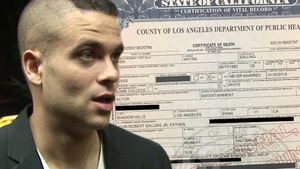 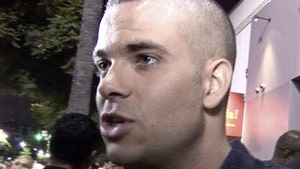