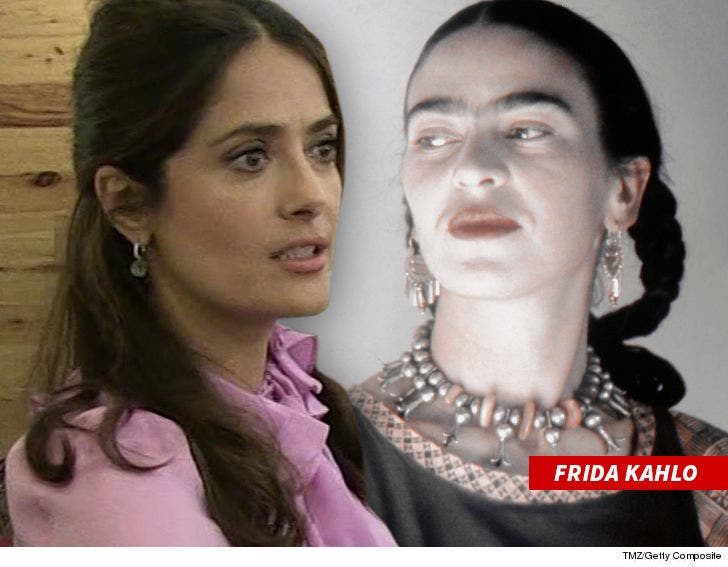 Salma Hayek is just the latest person blasting Mattel for making a Barbie out of Mexican artist and women's rights icon Frida Kahlo -- asking what many already have ... how???

Salma called out the toy company Sunday over their newest Barbie release ... a dolled up Frida, who's missing her signature unibrow and other famous characteristics in plastic form.

The actress -- who was nominated for an Oscar playing Frida in 2002 -- seemed in shock over the decision to glamorize Frida, saying ... "#fridakahlo never tried to be or look like anyone else. She celebrated her uniqueness. How could they turn her into a Barbie."

Lots of folks are pissed Mattel created a Barbie in Frida's image -- some of her descendants have reportedly claimed Mattel never even obtained permission to use her name and likeness, but Mattel disputes that ... saying they got the go-ahead from the owner. 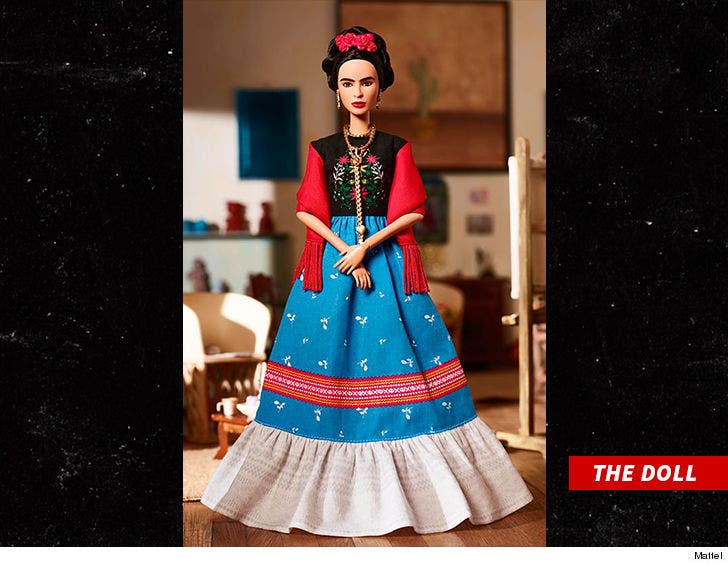 Either way, count Salma as one of those who isn't happy with this ... like, at all.