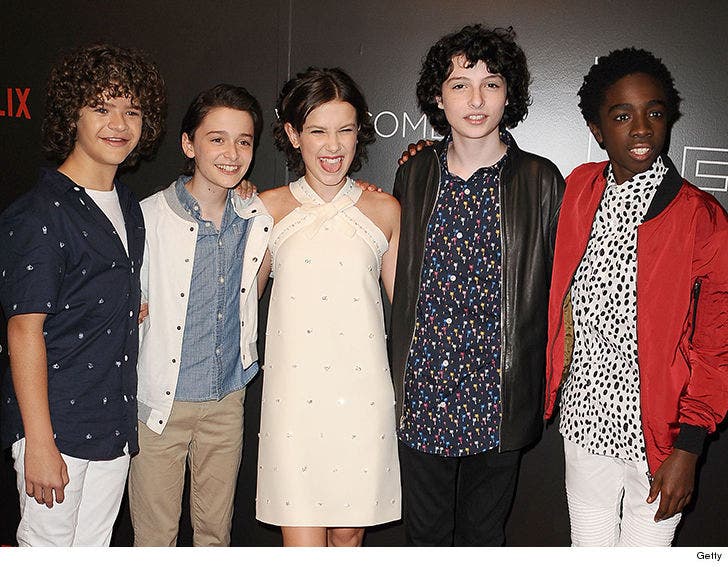 "Stranger Things" writers and directors Matt and Ross Duffer are speaking out about claims they verbally abused multiple women on the set.

The Duffer Bros issued a statement ... "We are deeply upset to learn that someone felt uncomfortable on our set. Due to the high-stress nature of production, tempers occasionally get frayed, and for that, we apologize." 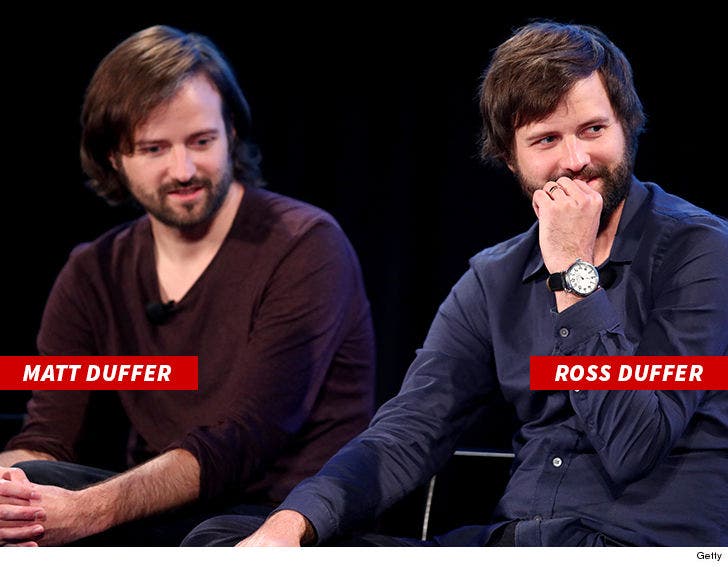 The statement, which was posted on E!, included a caveat ... "However, we think it is important not to mischaracterize our set, where we believe strongly in treating everyone fairly regardless of gender, orientation, race, religion, or anything else."

Netflix, which carries the hit show investigated the complaints and found no wrongdoing on the part of the brothers.

The investigation was triggered by Peyton Brown, a former grip on the show, who targeted the Duffers, saying, "I will not be a part of the filming of Season 3 of Stranger Things. Why, you ask? Because I stand with my sisters." 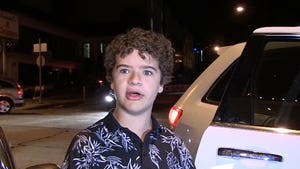 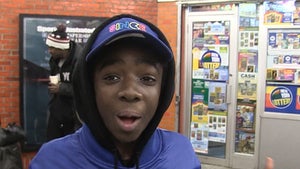