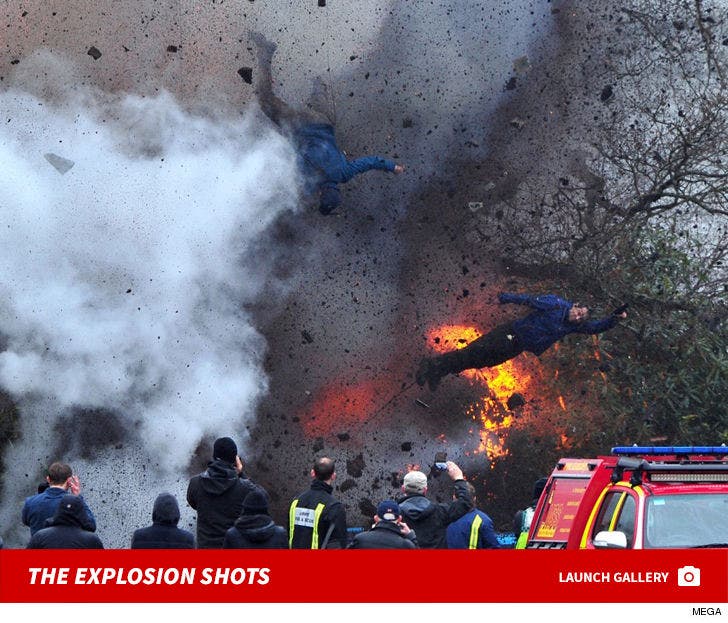 File this under awesome pics you don't see everyday, and we can say that because all the stuntmen are fine after a planned explosion for Gerard Butler and Morgan Freeman's flick, "Angel Has Fallen."

It looks like the blast hurled stuntmen at least 30 or so feet into the air. If you look closely, you can see some of them holding safety wires to rip them away from the fire. It's an amazing frame-by-frame look at the insane stuff stuntmen and women go through.

The stunt went down over the weekend during filming outside London, and despite the intensity of this scene ... everyone walked away clean ... or, at least, in one piece.

Hope they got it in one take. 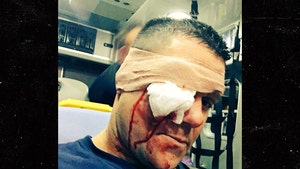 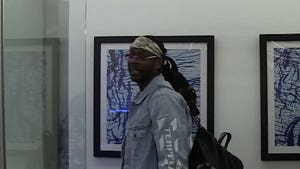