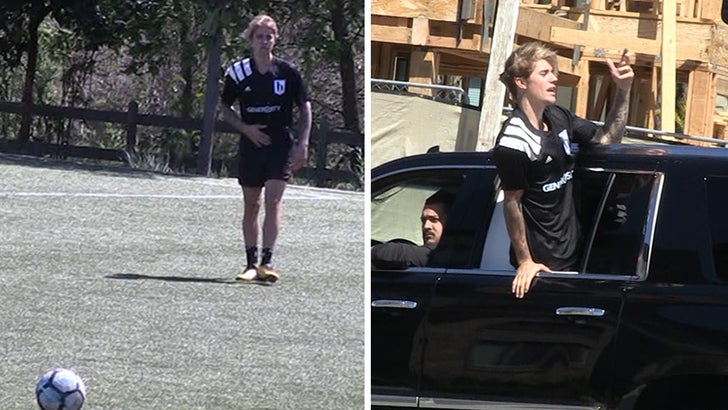 Justin Bieber's gotta be a little tired ... because he was running all over the pitch trying to get in on the action in his soccer game.

We got the Biebs playing some organized futbol at Bluff Creek Fields in Playa Vista Saturday afternoon. It's hard to tell how well he played -- or if his team won or lost -- but he was getting props from his teammates when he went to the sidelines ... so had to be decent.

JB's team -- Churchome F.C. -- is part of an L.A. amateur league. We also got him hanging out of his ride inviting "anyone who wants to come over" afterward ... probably to somewhere awesome.

Btw ... we do know Justin's got some soccer skills, but at this point it seems like hockey's still his best sport. 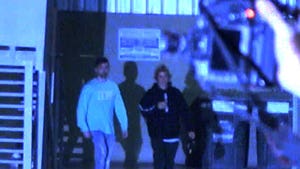 Justin Bieber Struggles to Back Out of Downhill Driveway with Lamborghini 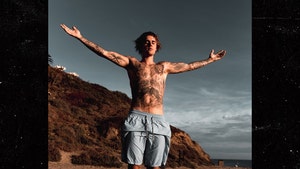 Justin Bieber Spreads Out on the Beach for Biblical Photo