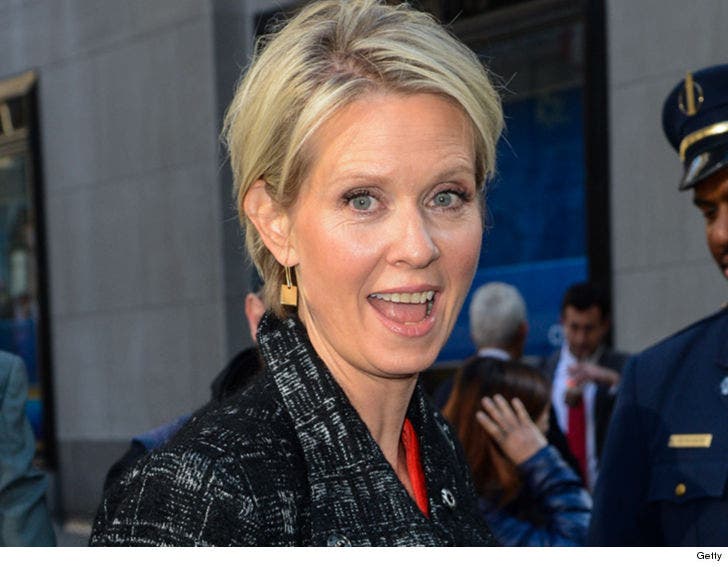 The girls are back in town -- at least Miranda Hobbes is ... 'cause she's running for Governor of New York.

"Sex and the City" star Cynthia Nixon -- who starred on the hit HBO series for six seasons -- announced her candidacy Monday for NY Gov with a tribute video to her home state.

She captioned the clip ... "I love New York, and today I'm announcing my candidacy for governor. Join us" with a link to her campaign homepage where she's accepting donations.

In her promotional vid, she touts wanting to offer better opportunities to NY children, and calls out unequal wealth distribution throughout the state. She also says "our leaders are letting us down."

Nixon will be facing off against incumbent New York Governor Andrew Cuomo, who's been in office since 2010. He's said he's running for a third term. 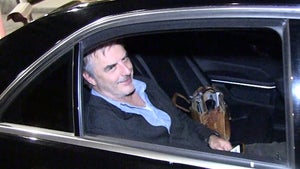