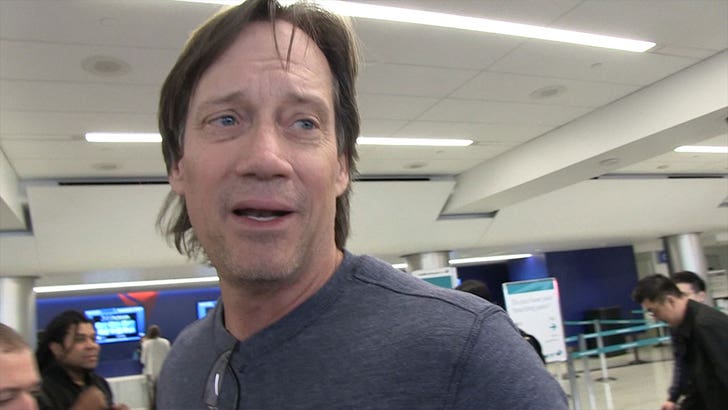 'Hercules' star Kevin Sorbo's says he's being silenced and he suspects it's all being done for a shameless publicity stunt.

ThunderCon, a comic convention in Thunder Bay, Canada, recently rescinded Kevin's invitation for the October event. It was pretty odd because organizers had JUST announced he was attending. When we got Kevin at LAX, he said ThunderCon peeps never contacted him to explain why they were booting him, and left him feeling like they were trying to jack his freedom of speech.

He might have a point. A rep for ThunderCon said they felt Kevin's ultra conservative views were "distressing to their community." Kevin's stance on political and societal issues have drawn criticism in the past ... so, he's certainly used to that.

This time he feels like the convention is using him to make a name for itself -- but ultimately, Kevin says he's not the loser in this situation. 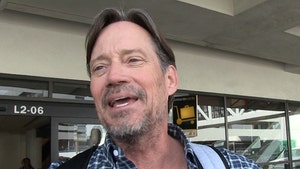 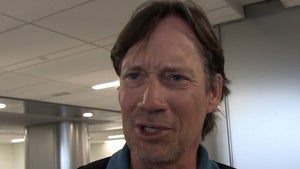