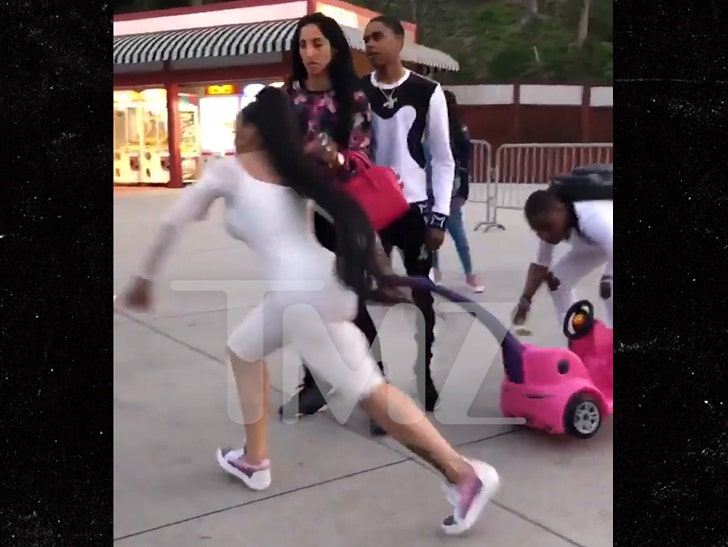 Blac Chyna pushed a stroller company too far, and now she's lost a deal that could have landed her a big payday ... TMZ has learned.

Sources involved in the deal with the stroller co., Momiie, tell us ... it's pulled the plug on its collab with Chyna in wake of her stroller-swinging skirmish Sunday at Six Flags.

We're told the incident was not the sole reason for Momiie's decision. Honchos had already grown uneasy with Chyna's behavioral issues -- not to mention a leaked sex tape -- and the impact it might have on their brand. The fight video was definitely the final nail in the coffin.

A rep for Momiie adds Chyna's latest actions made it impossible to move forward with their business relationship, telling us ... "[We] cannot excuse that sort of reaction and behavior particularly in a family resort around children.”

We broke the story ... BC signed up to be a brand ambassador for the new baby strollers, with the goal of launching her own line with Momiie if all went well. It didn't.

Instead, Chyna might be in store for a legal war with Rob Kardashian, who's livid she put 1-year-old Dream in harm's way ... though Chyna claims she was actually defending their daughter. 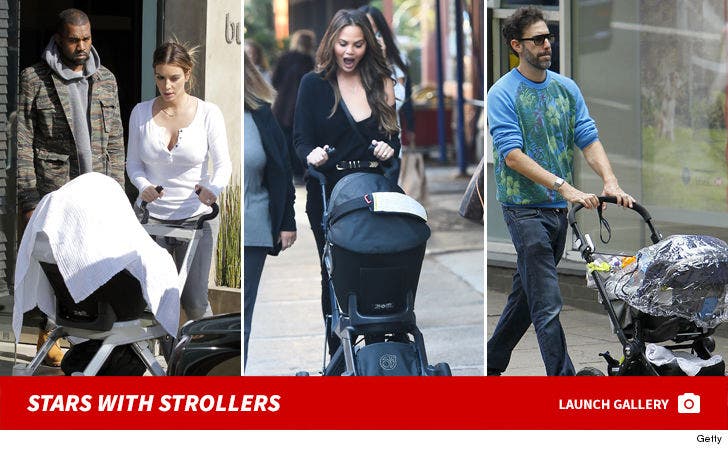 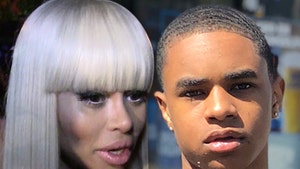 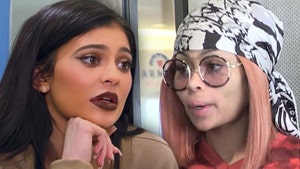