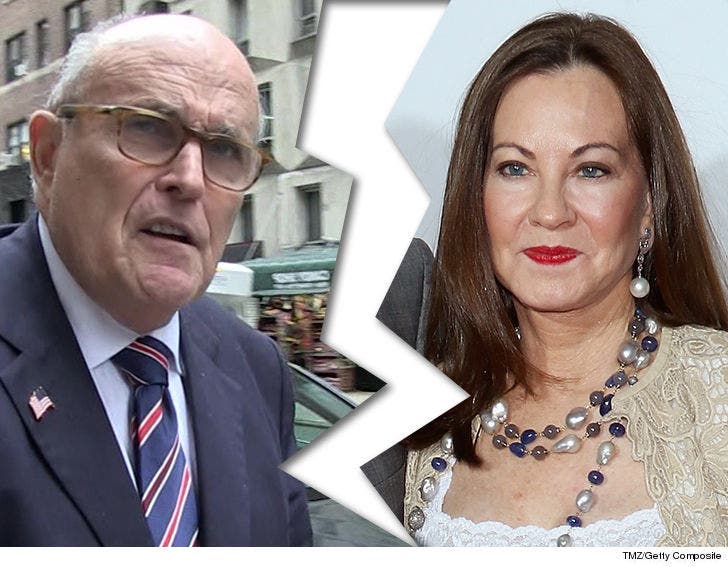 Rudy Giuliani and his wife, Judith, are heading for splitsville after 15 years of marriage ... TMZ has confirmed.

The former Mayor of NYC and his wife tied in the knot in 2003, but Judith filed paperwork to end the matrimony ... and it appears she's ready to battle over their assets because she reportedly filed a contested divorce proceeding in Manhattan Supreme Court.

Rudy revealed the news to the NY Post, saying ... "It is with great sadness I can confirm that Judith and I are divorcing. We hope to do this as amicably as possible, and hope that people will respect the privacy of our children at this time.” He added nobody is placing blame ... there are problems on both sides.

This was the third marriage for both, and they both have adult children from previous marriages. 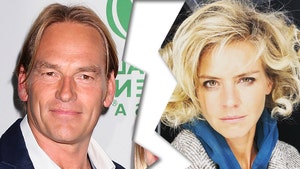 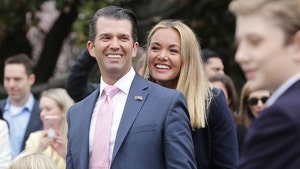