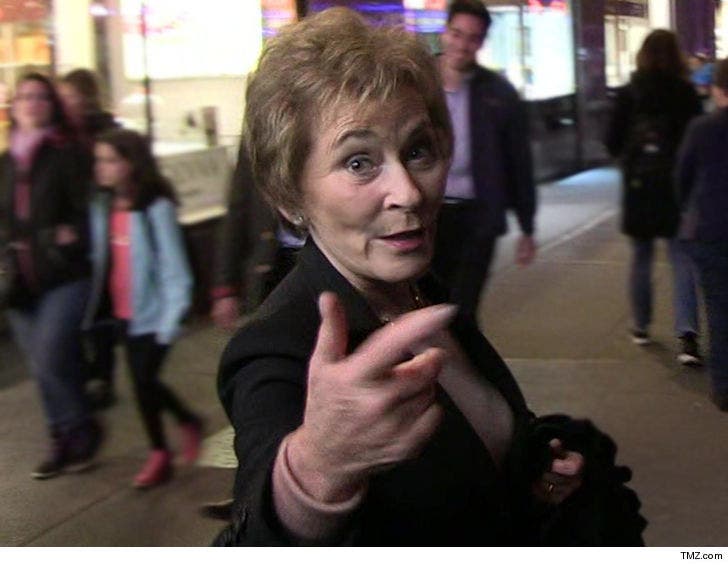 Judge Judy and CBS just won an enormous victory against an L.A. talent agency that sued the network claiming it conspired with the TV jurist to screw the agency out of profits.

An L.A. County Superior Court judge just ruled CBS' decision to pay Judy $47 mil a year was legit -- what she was worth.

Rebel Entertainment had a deal to get 5% of the profits from the show, but since 2010, CBS said the show was actually running in the red because it had to pay Judy an enormous salary. Rebel claimed it was a conspiracy between CBS and Judy to prevent the agency from getting any cut of profits. Rebel seemed to be saying Judy wasn't worth $47 mil.

The judge begged to differ, and it seems Judge Judy's deposition was a big factor. When Judy re-negotiated her deal, CBS tried to counter her demand but she made it clear there would be no real negotiation -- it was a take-it-or-leave-it offer, and CBS capitulated. The judge said Judy was worth it.

The judge noted Judy's show was a "resounding success" ... fact is, without her there would be no show. 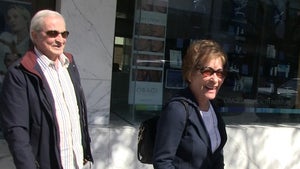 Judge Judy Says Kardashians Not Welcome on Her Show 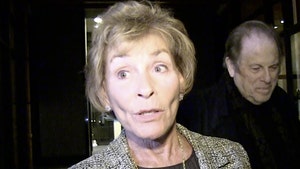