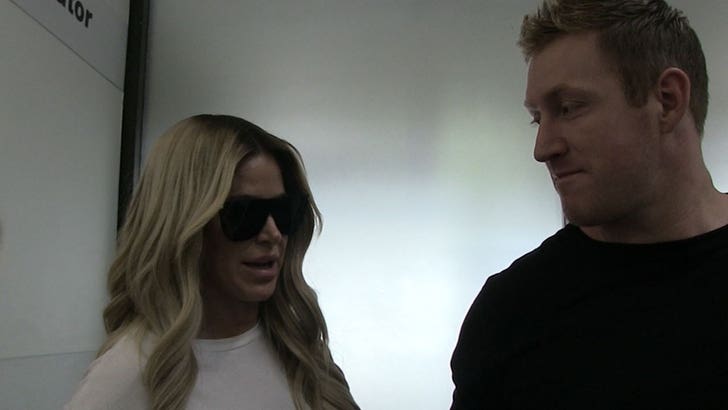 Kim Zolciak and hubby Kroy Biermann fired the heavy artillery at Marlon Wayans ... calling him a p***y and thoroughly unfunny for suggesting Kim was the poster girl for "White Chicks 2."

Wayans came under heavy fire over the weekend after he posted a photo of Zolciak with the caption, "No we are not in production for White Chicks 2. The f***?!" Marlon was referring to his 2004 film with his brother, Shawn, where the two played undercover FBI agents dressed as white women.

We got Kim and Kroy at LAX Monday, and asked them about Marlon's photo ... it was clear, they were NOT happy. Kim told our photog she thought it was totally inappropriate for Wayans to attack her appearance in the wake of the #MeToo movement. 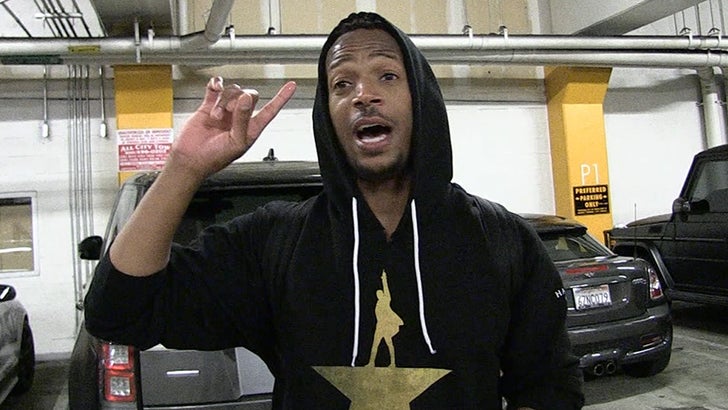 Our cameras also spoke with Marlon, earlier in the day about the pic, who seemed pretty unfazed by the whole situation. 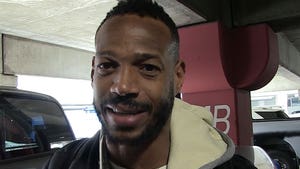 Marlon Wayans to Blake Griffin: Step Your Kiss Game Up!