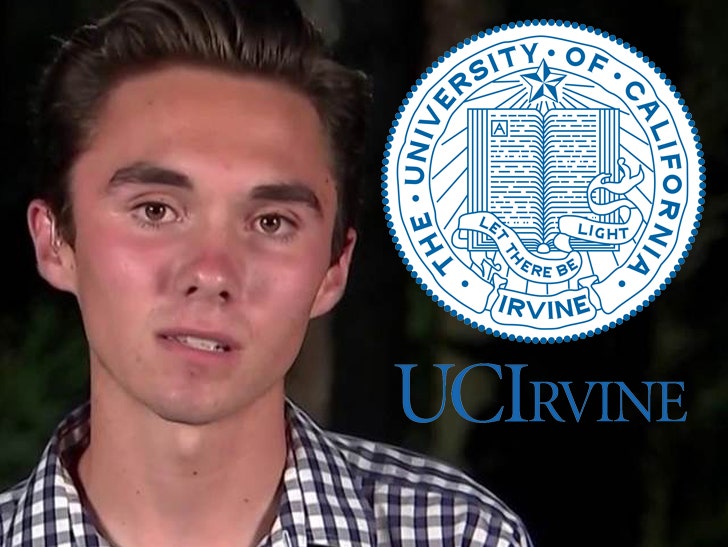 David Hogg ﻿might soon be trading one sunshine state for another ... because the Parkland leader's been accepted to UC Irvine!!!

The Marjory Stoneman Douglas High School senior tells us he got an acceptance letter from the prestigious school last week ... officially welcoming him to the Anteater family. The letter says, in part, "Students choose UCI to make a true difference in the world, we hope you will too."

David certainly has. As we've reported ... David helped spearhead the March for Our Lives rally that drew nearly 800,000 people advocating for gun reform following the mass shooting at MSD HS.

As for our report UC Irvine was among the 4 UC schools that rejected David ... his mom told us he got rejected from Irvine when in fact David hadn't heard back.

Point is ... David's been admitted to the 9th best public university in the nation. Congrats! 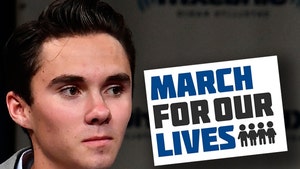 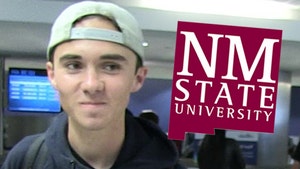