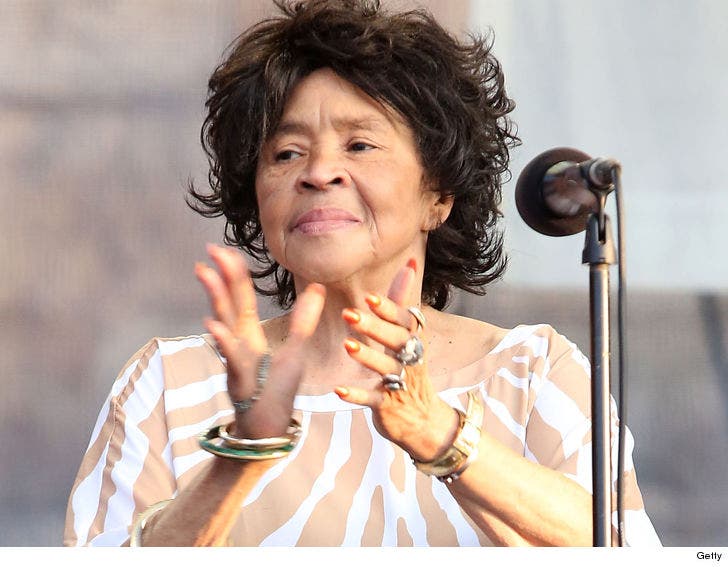 Yvonne Staples -- best known as the baritone voice of The Staple Singers -- has died at her home in Chicago ... according to Chicago’s Leak & Sons Funeral Homes.

Yvonne helped her family's gospel, soul and R&B group reach the top of the music charts with "I'll Take You There" in 1972, shortly after bursting onto the scene with another smash hit, "Respect Yourself."

She performed with her sisters, along with their father -- guitarist Roebuck "Pops" Staples -- in churches across the South Side of Chicago before branching out and making it big in the '70s ... after she replaced her brother in the group.

With Yvonne's passing, 78-year-old Mavis is the only living Staples sister ... and their father died in 2000. 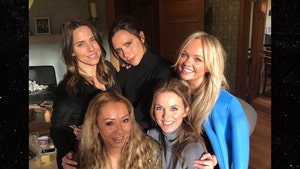 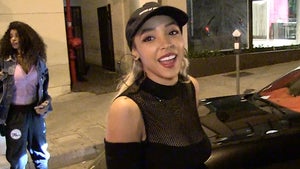