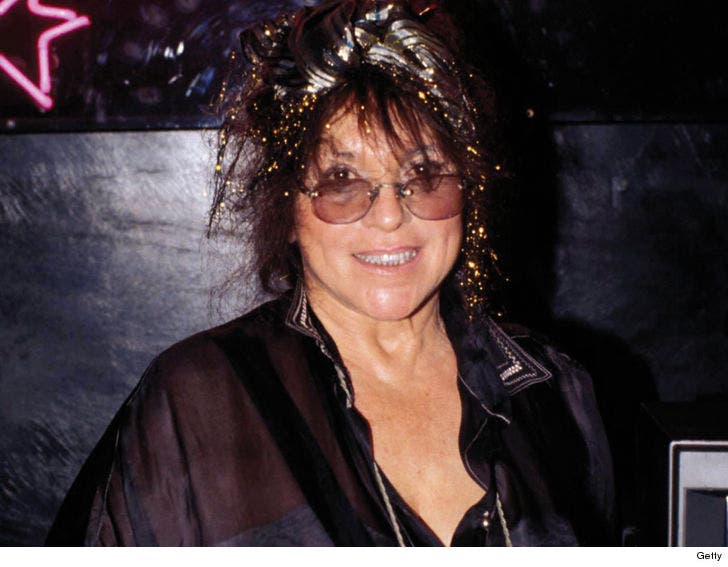 11:55 AM PT -- Pauly tells TMZ ... "Looking back on my mom’s life, the one word that comes to mind is giver. She gave her heart, her soul, and her stages. So Mom, on behalf of myself and all of the other comedians, we want to thank you from the bottom of our hearts for letting us develop our craft at the Store. Not only were you our comedy Godmother, you are my mother. We’d be nothing without you and your guidance. While you’re up in heaven, we will be down here on Earth making sure the Main Room, Belly Room, and Original room stay sacred. I love you. You will always be in my heart. Love Pauly, your baby."

Mitzi, the mother of Pauly Shore, died in L.A. Wednesday morning after battling an unknown neurological disorder for years. 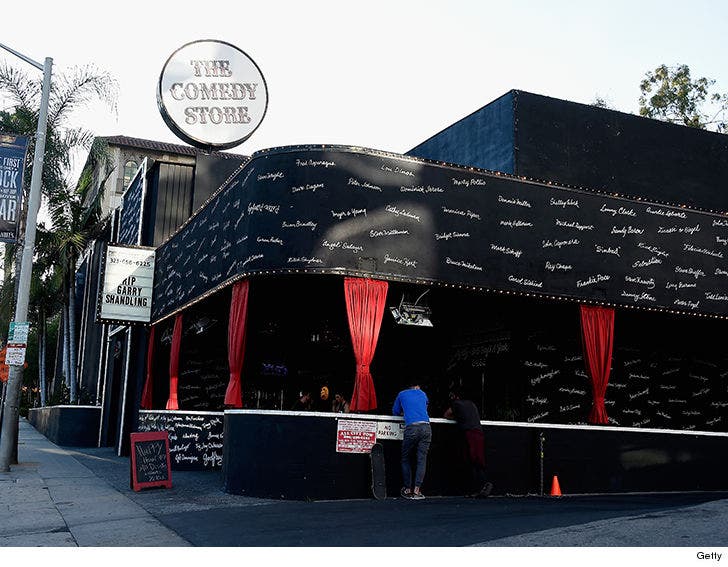 Mitzi had been in hospice for a while, and Pauly took her to the Comedy Store Monday afternoon to say goodbye.

The Comedy Store opened its doors in 1972 on the Sunset Strip, where it has become a landmark for tourists as well as locals in Los Angeles. The huge names who got their start there would famously return unannounced to test out material.

Comics who performed at the venue recently knew the end was near, because over the last few weeks they would tell the audience to pray for Mitzi. Pauly said Mitzi was not in pain in her final days. 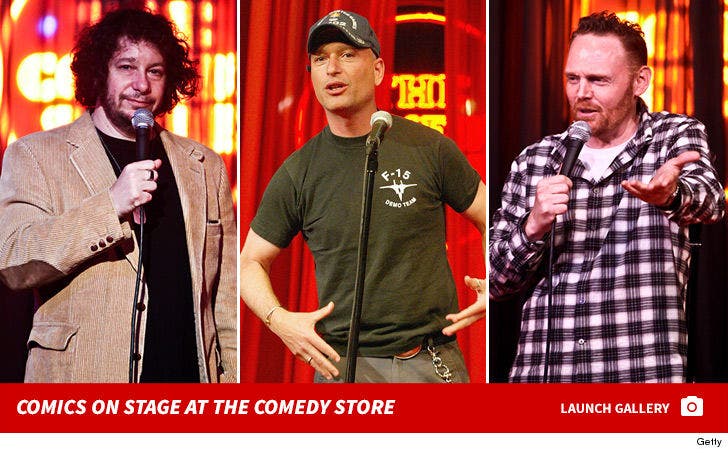