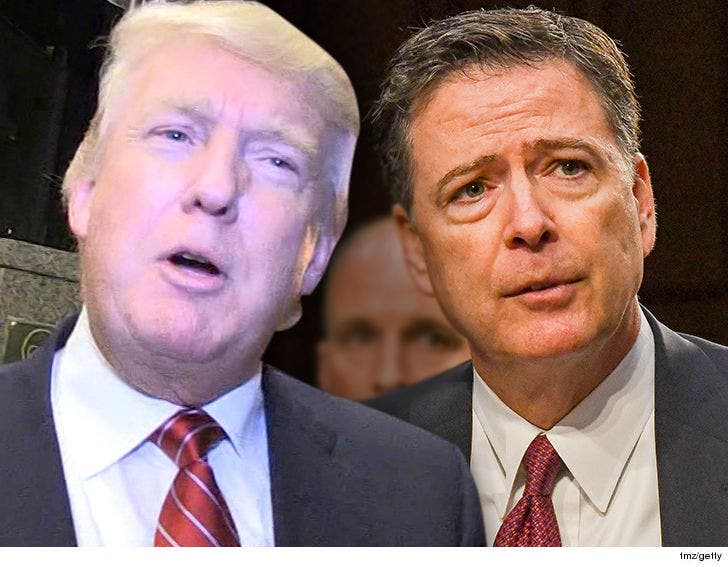 President Trump is, predictably, pissed about former FBI Director James Comey spilling the tea on an alleged "golden showers" convo they had.

Trump ripped into Comey Friday morning, calling him an "untruthful slime ball who was, as time has proven, a terrible Director of the FBI." The Prez also said it was his "great honor" to fire Comey.

....untruthful slime ball who was, as time has proven, a terrible Director of the FBI. His handling of the Crooked Hillary Clinton case, and the events surrounding it, will go down as one of the worst “botch jobs” of history. It was my great honor to fire James Comey!

POTUS is on the attack because passages from Comey's new book, "A Higher Loyalty: Truth, Lies and Leadership," just came out ... and one includes Comey's claim Trump asked him to disprove the so-called Christopher Steele dossier. Specifically the part of it that claims Trump watched hookers urinate on a mattress.

Trump is now accusing Comey of lying to Congress under oath, as well as blasting him for botching the "Crooked Hillary Clinton case." 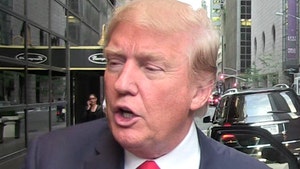