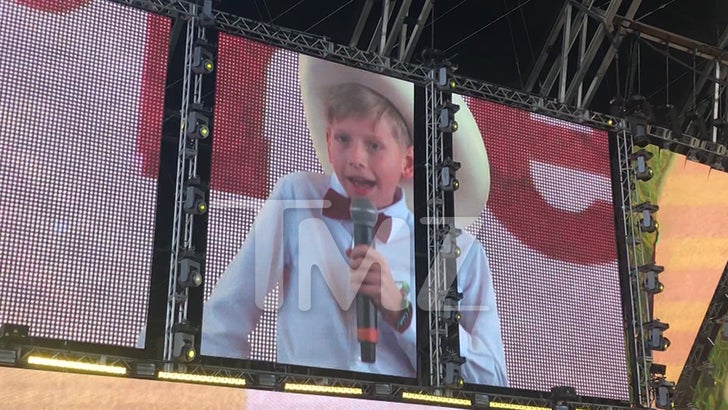 Yodeling kid Mason Ramsey just did the unimaginable ... he went from playing the Walmart aisle to performing for thousands -- including Justin Bieber -- at Coachella in less than a month.

Mason crushed his first Coachella as a spectator and a performer Friday afternoon, taking the Sahara stage right before up-and-coming DJ Whethan's set. It was only about 2:45 PM, and that's pretty early for the huge turn-out Mason got since most people don't file into the fest until the desert heat starts dying down.

One person who made it in time ... the Biebs, who, judging by the smile on his face, is clearly a fan.

Mason, who's only 11, didn't skip a note of Hank Williams' "Lovesick Blues," and at the end took what could be the cutest bow ever.

One word for you Mason: ENCORE! You got the Biebs fired up! 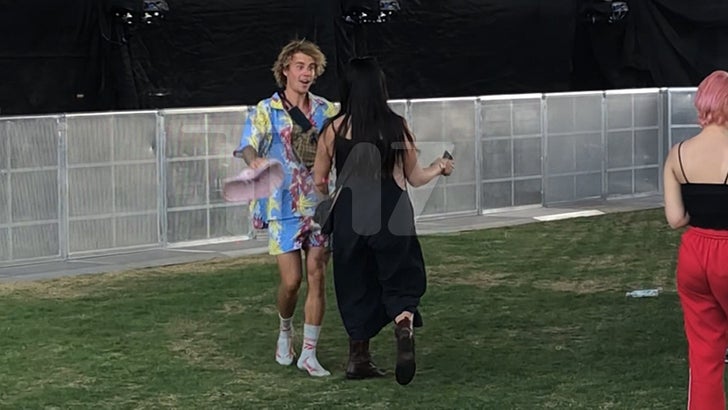 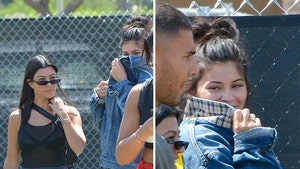