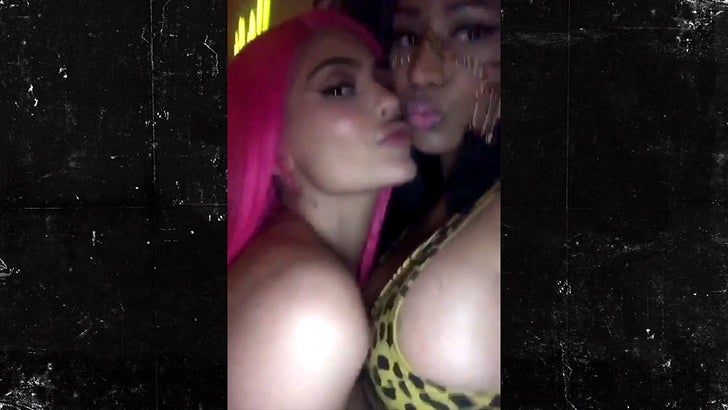 Nicki Minaj and Quavo know how to smooth over a hip-hop beef the right way -- make it quick ... and hit up a VIP party right after.

Nicki and the Migos rapper hit up a Coachella after-party on the first night with a crew of A-list celebs -- including Kylie Jenner, Kourtney Kardashian, Travis Scott and Chance the Rapper ... and they all seemed to be feelin' good.

Minaj and Quavo had a mini falling out earlier this week over the song "MotorSport" ... but it appears to be water under the bridge already. Nicki revealed late Friday night Quavo apologized and she forgave him ... so perhaps SZA was right. 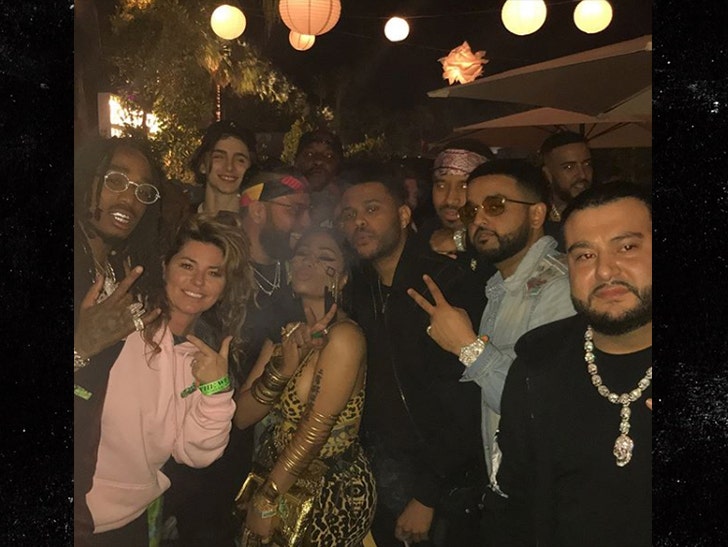 The Weeknd also made it to the party after headlining night #1 ... and other stars like Shania Twain and Timothee Chalamet were there, too.