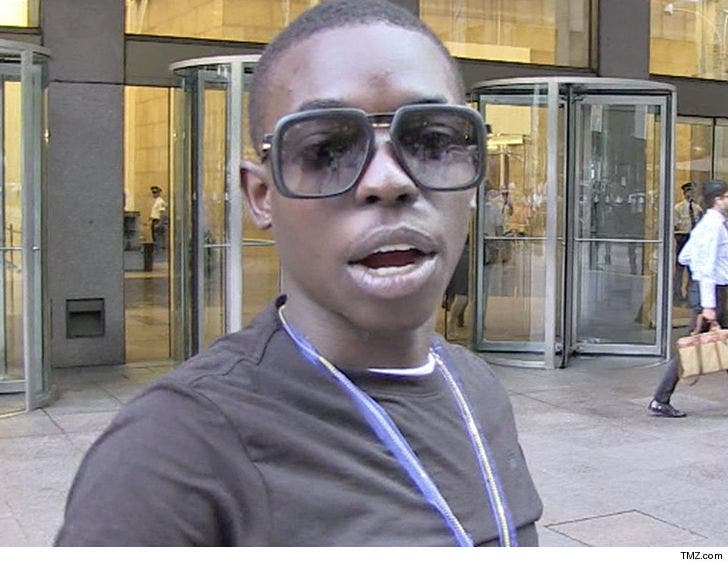 Bobby Shmurda could be walking out of prison sooner than he (and most people) expected ... thanks to some simple math.

Law enforcement sources tell TMZ ... Bobby will have a parole hearing in August 2020, and could be eligible to be paroled by December 2020 from Clinton Correctional Facility in Upstate NY.

Quick timetable: Bobby was sentenced to 6-7 years in 2016, so, theoretically, he wouldn't get a whiff of freedom until 2022 at best. However, a little something called time served is gonna push that date way forward.

The 23-year-old rapper sat in jail -- awaiting his murder conspiracy trial -- from December 2014 until his eventual sentencing. We're told he's getting credit for 685 days behind bars. That number, nearly 2 years, gets added to his prison time and equals ... 2020 parole, instead of 2022.

The math won't matter, though, if he keeps screwing up in prison. He's racked up 11 violations, including drug possession, fighting and having a shank -- and good behavior weighs heavily with the parole board. 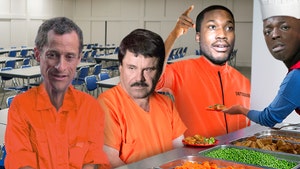 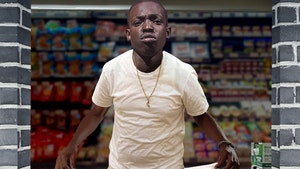