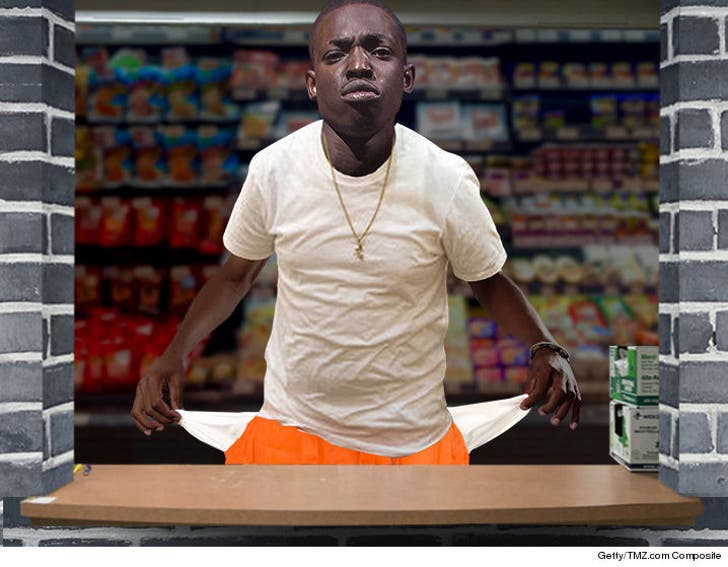 Bobby Shmurda's traded his microphone for a clerking gig while he's behind bars, but he's still making stacks ... of coins.

TMZ has learned Bobby is working in the prison commissary at Clinton Correctional Facility in upstate New York. Our law enforcement sources tell us the former hip-hop star is raking in between 10 to 25 cents an hour ... which comes to a weekly haul of $7.75, at most.

We're told the "Hot N****" rapper, who's serving 7 years for murder conspiracy, has also had beef with other inmates. He got into a brawl in November, but corrections officers broke it up before anyone was seriously hurt.

Bobby did 30 days in Iso and lost phone privileges. And get this ... during that same period, Bobby was also banned from buying anything from the commissary. 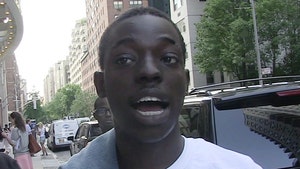