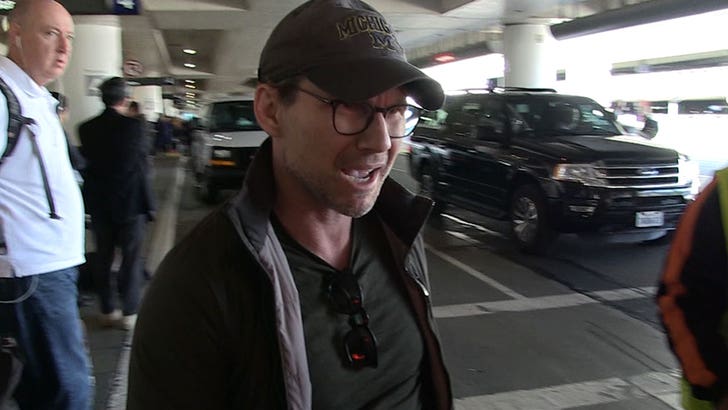 Christian Slater makes no bones about it ... "Mr. Robot" anticipated the Facebook and Russian hacking scandals 3 years ago, and the world is just now catching on to it. Too little, too late?

We got Christian Tuesday at LAX, and asked him about the eerie comparisons between his hit show, which tackles the dangers of cybersecurity ... and the recent plague of high-profile hackings of political, retail and social media platforms.

Christian -- who plays Mr. Robot, the "fsociety" hacktivist leader -- credits the show's creator, Sam Esmail, for having the vision back in 2015 when the show premiered. He also gives him props for scaring the crap outta us.

Not to worry, Christian says the future's not totally doomed. Or so he thinks. 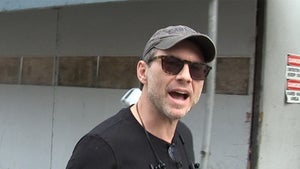 Christian Slater Has Hack-Proof Tips If Ya Want Them 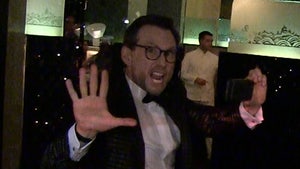