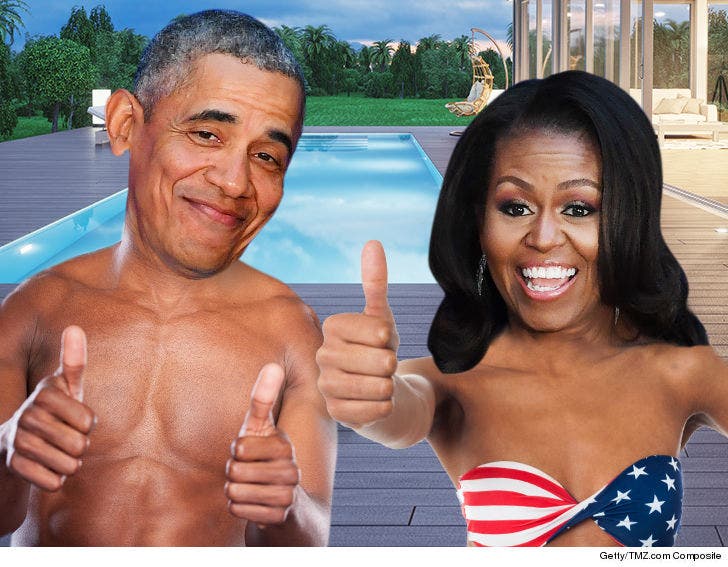 Barack and Michelle Obama have decided 2 summers without a swimming pool were enough ... so with another summer around the corner, they are finally gonna build one.

Obama's post-presidential pad in Washington, D.C. -- the one they first rented back in 2016 and then plunked down $8.1 million to buy last year -- is undergoing construction for a new swimming pool. 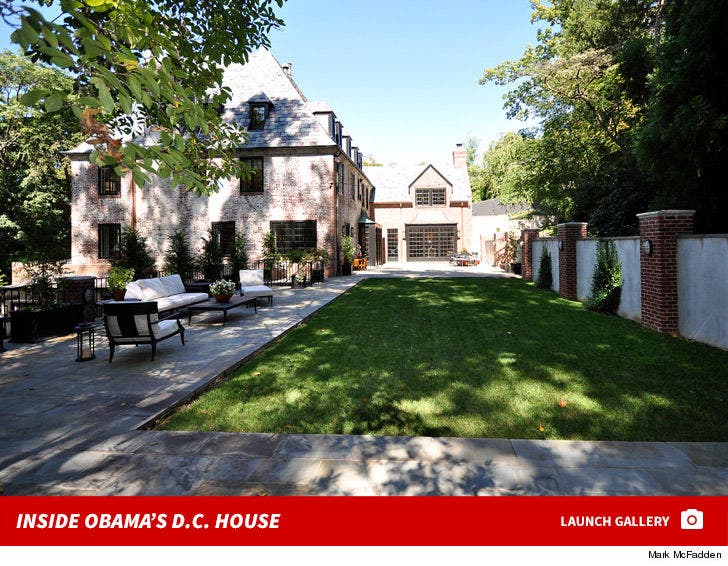 According to building permits, obtained by TMZ, work includes construction for a brand spankin' new residential swimming pool ... an in-ground pool, of course. Barack was the 44th prez, after all. The pool will also feature a terrace of sorts.

Barack and Michelle got the permit application process going in January ... and there has been a series of reviews in the months that followed -- from plumbing and electrical to several mechanical corrections. 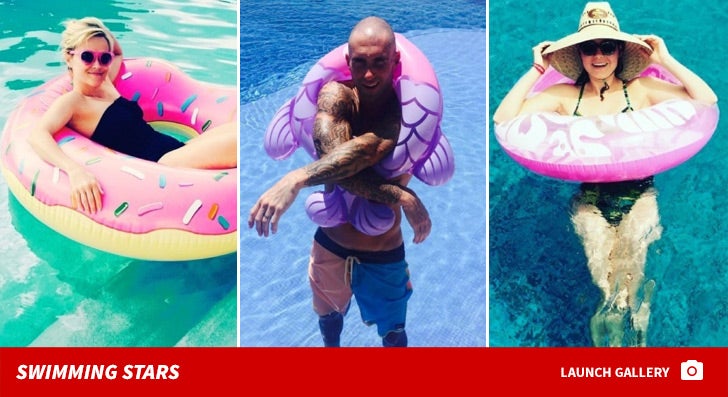 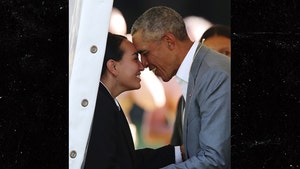 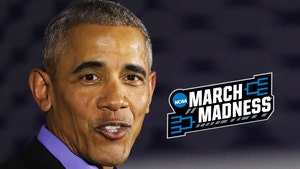