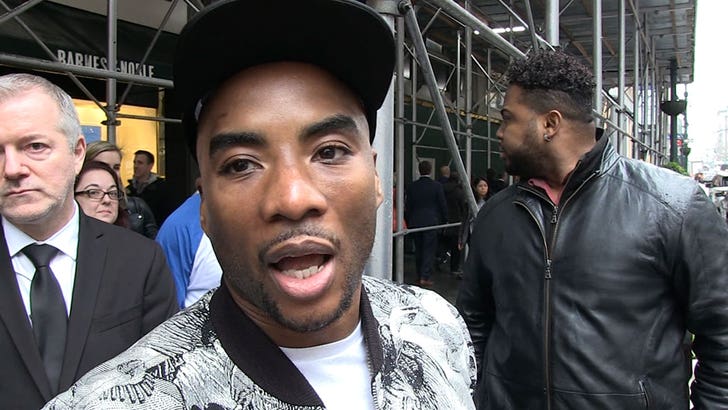 Charlamagne Tha God's officially NOT on board with Kanye West making a run for the White House, because he says the last thing America needs is another Celebrity-in-Chief.

We got "The Breakfast Club" co-host leaving Barnes & Noble in NYC Wednesday, and asked him about Kanye crowning Charlamagne "The New Oprah." The compliment comes on the heels of Charlamagne sitting down with Ye last week ... but CTG told us why he's rejecting that comparison.

He's also got a strong message for everyone calling him after Kanye said someone's offering $10 mil for his interview with Charlamagne.

As for Yeezy publicly embracing Trump and talking about his own run for Prez ... Charlamagne had a lot of praise for Kanye the rapper ... but definitely NOT for Kanye the politician.

By the way -- we got CTG on the way out of a book signing for his "Black Privilege" -- he might not want to be Oprah, but he's already a NYT Best Seller. 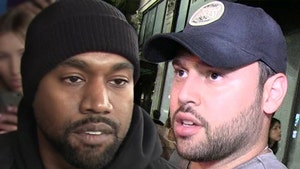