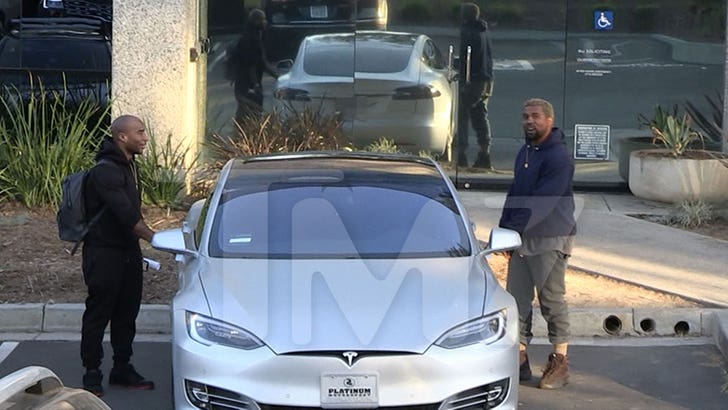 Kanye West certainly looks happy about his new music, but so far ... Charlamagne Tha God's the only person we know of who's heard it.

We got Kanye leaving his office in Calabasas with "The Breakfast Club" host Wednesday night, and asked if the 2 listened to Ye's new -- and highly anticipated -- album.

Kanye doesn't say much ... but the smile on his face speaks volumes.

Our sources tell us Charlamagne got to listen to a good portion of the album -- not just "some s**t" -- and was with the rapper to do an interview about it.

As we reported ... Kanye hit the mountains of Wyoming last month to work on the album with numerous other artists -- including Drake -- but everything's been kept under wraps since the creative process began last year. 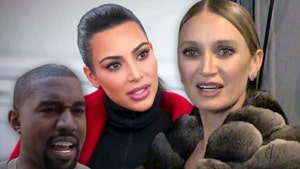 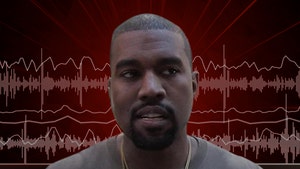