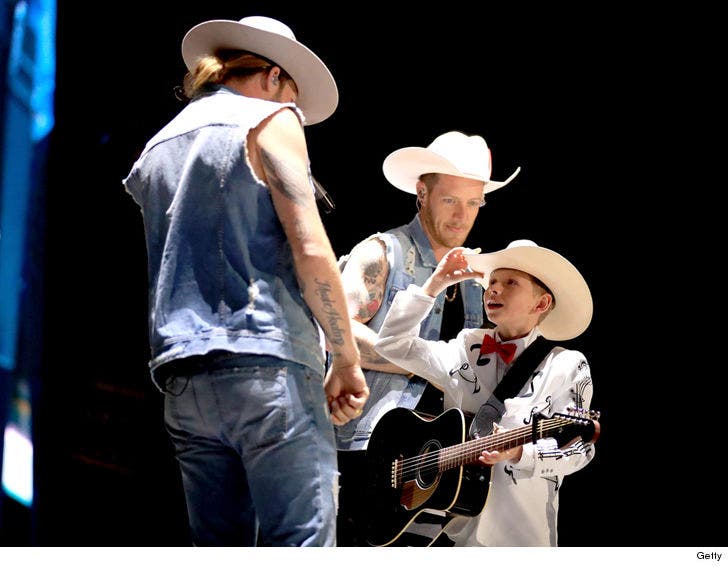 11-year-old Mason Ramsey -- the boy who became famous after yodeling at a Walmart in Illinois -- took the stage during Florida Georgia Line's encore at the country music festival, and fans went nuts. 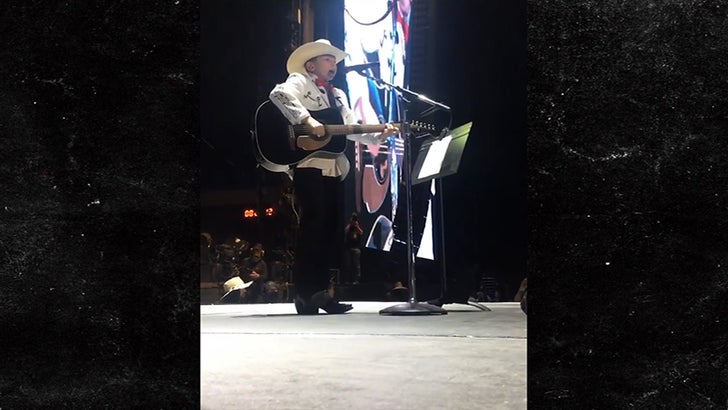 The kid really worked it this time, even dressing like Hank Williams ... and it was much appreciated.

Two weeks ago he entertained an entirely different group at the same venue -- Coachella -- where he yodeled during DJ Whethan's set at weekend one of the festival.

Thing about Mason ... even though he pre-teen, he's super confident in his skills and it telegraphs to the audience.

The question ... could yodeling become the next new thing. Love the kid, but God we hope not. 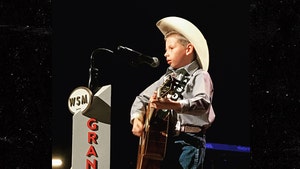