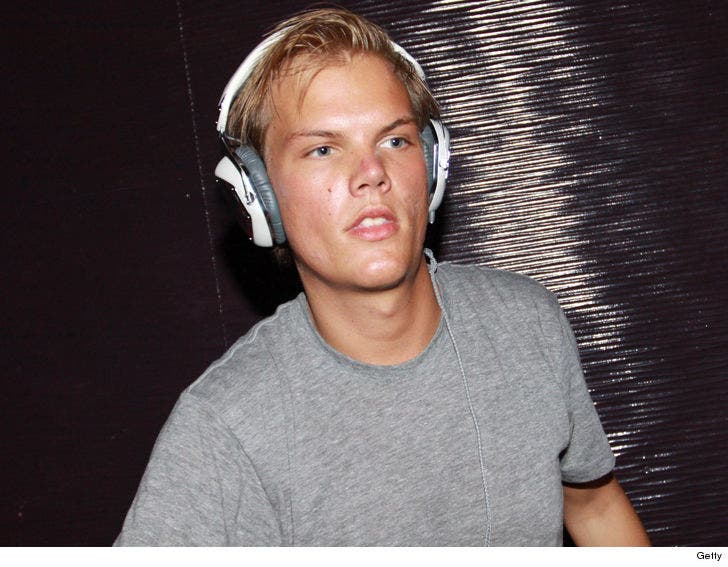 Avicii committed suicide with broken glass he used to cut himself ... TMZ has learned.

Multiple sources familiar with the circumstances surrounding the famous DJ's death tell us, he did indeed take his own life ... something his parents alluded to last week.

Our sources say the method of death was a shard of glass that caused massive bleeding. Two sources tell us Avicii broke a bottle and used the glass to inflict the fatal wound. One of the sources says it was a wine bottle.

Two sources tell us the point of injury was Avicii's neck but another strongly denies that, saying it was his wrist. We cannot confirm this, but the sources were privy to specific information about Avicii's death.

As TMZ reported ... the 28-year-old was found dead April 20 in the Middle Eastern country of Oman. He battled alcohol problems for years, and his friends worried those issues would eventually kill him.

Avicii's family released a statement that included the clear message it was suicide ... "He really struggled with thoughts about Meaning, Life, Happiness. He could not go on any longer. He wanted to find peace." 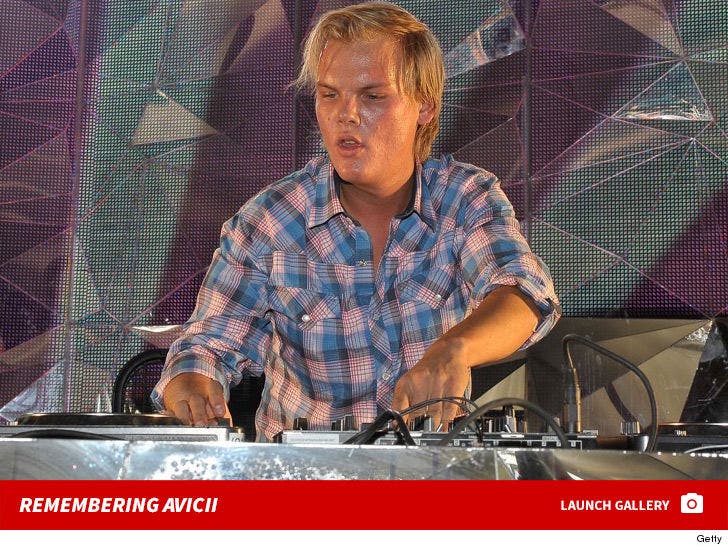 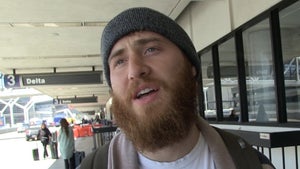 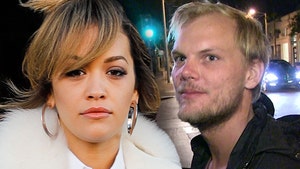 Rita Ora Tears Up On Stage Over Avicii 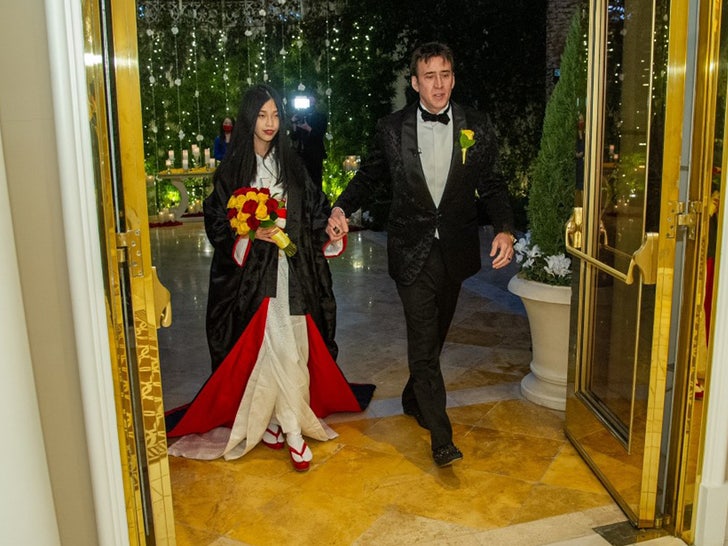