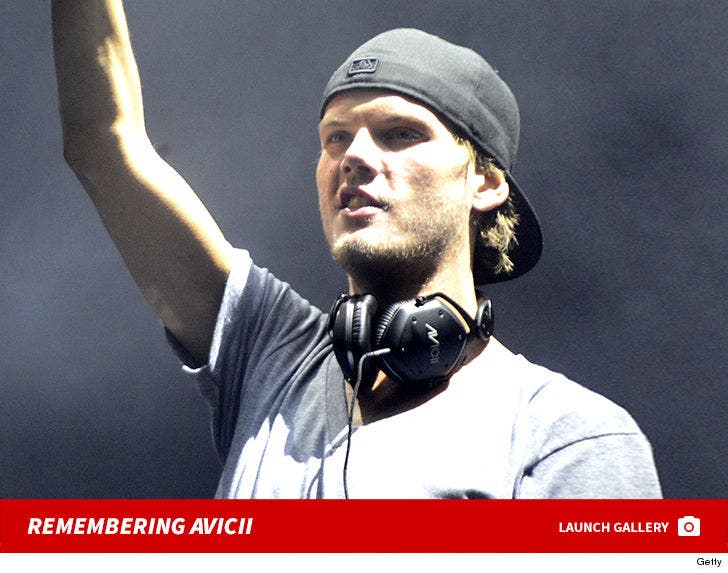 Avicii -- one of the most famous DJs in the world -- has died.

His rep says Avicii died in the Middle Eastern country of Oman. Details surrounding his death are still unclear.

Avicii's real name is Tim Bergling. He was born in Sweden.

His reps issued a statement, "It is with profound sorrow that we announce the loss of Tim Bergling, also known as Avicii. He was found dead in Muscat, Oman this Friday afternoon local time, April 20th. The family is devastated and we ask everyone to please respect their need for privacy in this difficult time. No further statements will be given."

Avicii had struggled with addiction in the past. He was hospitalized twice for alcohol related issues ... though it's unclear at this point if that had anything to do with his death.

He dropped some of the biggest EDM songs in the world including, "Levels," "Hey Brother" and his massive hit "Wake Me Up" with Aloe Blacc.

He was nominated for 2 Grammys for Best Dance Recording in 2011 and 2012, for "Levels" and "Sunshine" -- and he was just nominated for a Billboard Music Award for Top Dance/Electronic Album.

Avicii retired from live performances in 2016, but before that he was easily one of the highest paid DJs in the world ... earning $28 million in 2014, according to Forbes. 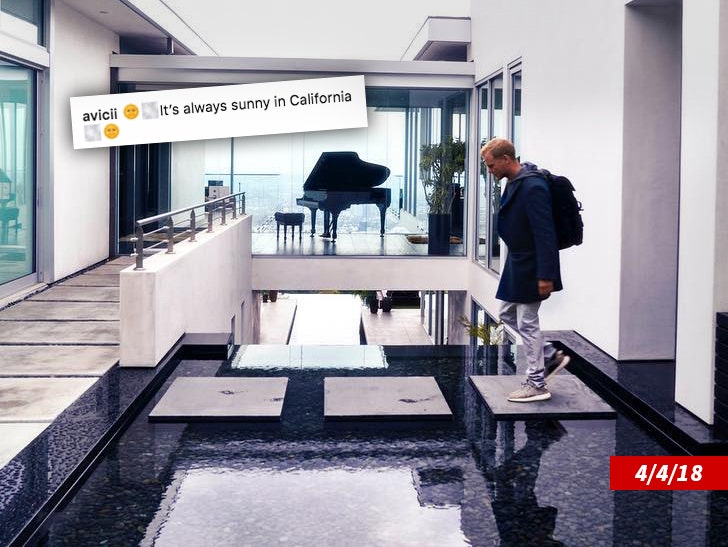 His last Instagram post was just over 2 weeks ago when he was in California. He had a home in the Hollywood Hills.

When he quit touring, Avicii said, "One part of me can never say never, I could be back ... but I won't be right back." 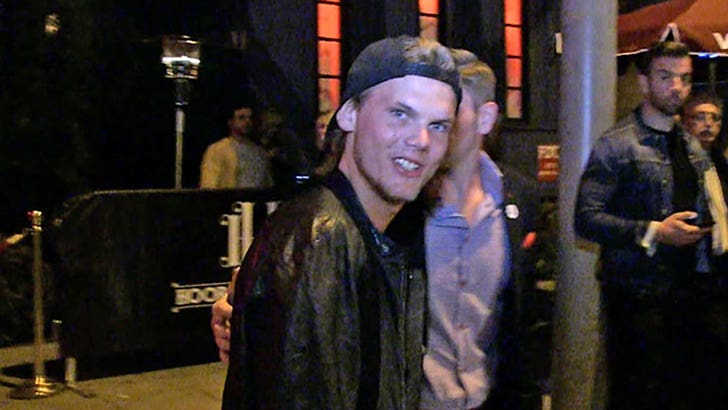 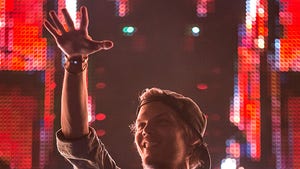 Avicii -- Off the Road ... Retires from Touring 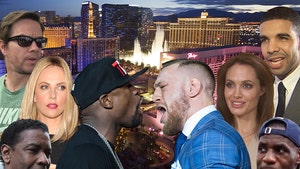