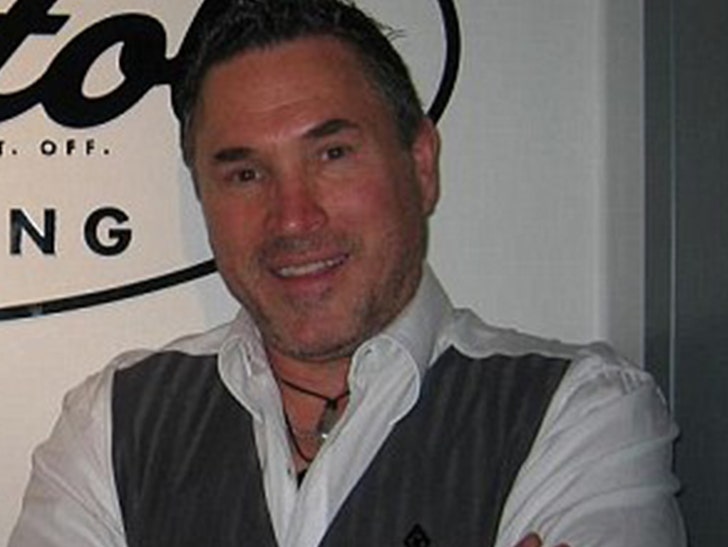 'Millionaire Matchmaker' client Michael Bernback -- the guy accused of raping three women -- just had all charges against him dismissed.

Law enforcement sources tell us prosecutors from the L.A. County District Attorney's Office stated Tuesday in court they were unable to proceed with the case and filed a motion in the interest of justice to drop the case. The judge then dismissed all 8 felony and 3 misdemeanor charges.

The documents also revealed during one sexual encounter, Bernback tied a woman up with several bondage devices and she allowed him to urinate in her mouth in the shower.

Bernback's attorney, Blair Berk, tells TMZ, "Michael Leslie Bernback was vindicated today when the L.A. County District Attorney's Office asked the Court to dismiss all charges against him. Mr. Bernback maintained his innocence from the start."

Berk continues, "His attorneys presented evidence to prosecutors that contradicted the claims of his accusers and requested that the L.A. District Attorney undertake a thorough re-examination of the case, initially investigated by the LAPD. It is now clear that Mr. Bernback should have never been arrested and charged."

Berk tells us, "Moving forward, Mr. Bernback will attempt to regain his reputation and put this terrible ordeal behind him." 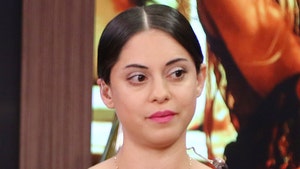 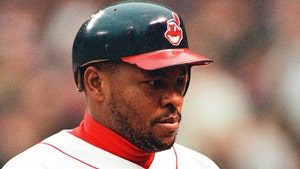