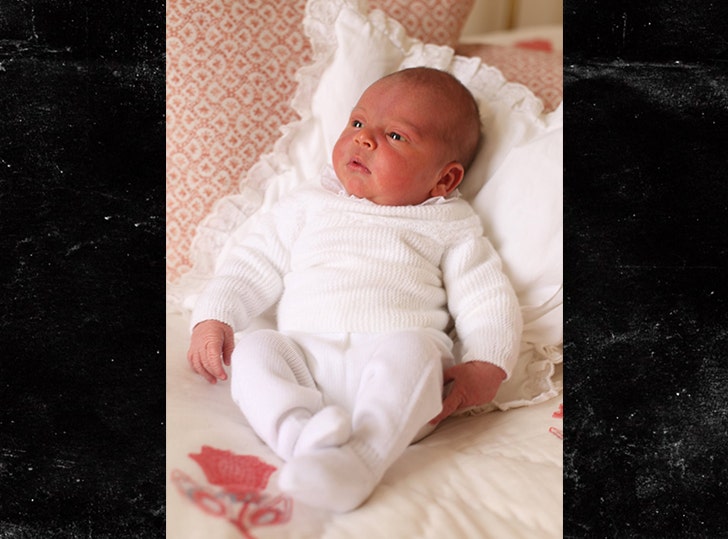 Kensington Palace just showed off Kate Middleton and Prince William's new bundle of joy to the whole world for the first time -- and he's royally cute.

The photo of Prince Louis -- full name Louis Arthur Charles -- was taken by Kate on April 26 ... just 3 days after his birth. The Royal babe looks like a natural in his first ever self-portrait ... and mighty cozy in his little white outfit. 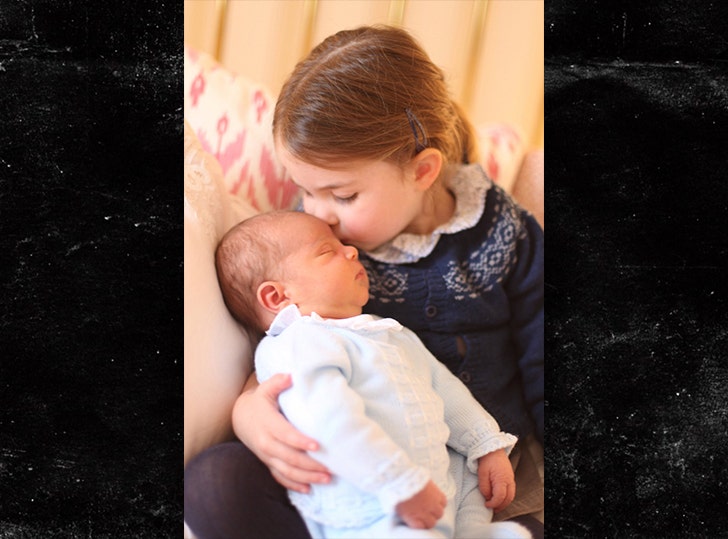 Kensington also released an adorable pic from May 2 of Louis' older sister, Princess Charlotte, giving him a kiss on her third birthday.

As we reported ... Kate gave birth to her baby boy almost 2 weeks ago at St. Mary's Hospital in London.

Folks were placing bets on what his name would be -- the favorite was Arthur -- but it's clear now ... he's the perfect lil' Louis. 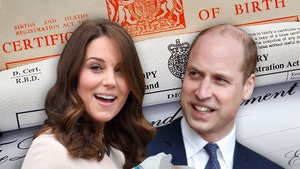 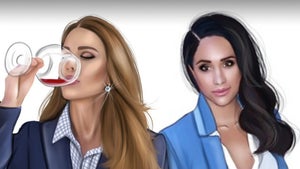