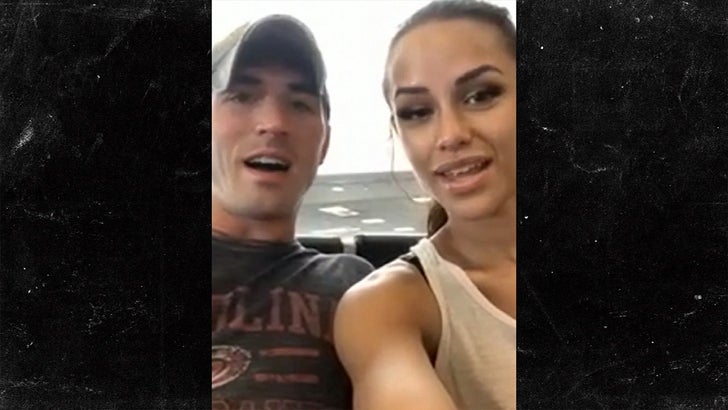 "The Amazing Race" winners Cody Nickson and Jessica Graf -- who met and became a couple on "Big Brother" -- have another bright idea for CBS ... invite "Big Brother's" most polarizing contestants ever to the race.

Cody and Jessica -- who tell us they will NOT return to 'Amazing Race' next season -- tell TMZ ... if there's one guy they'd like to see on the all "Big Brother," 'Amazing Race' cast ... it's Dick "Evel Dick" Donato, the 'BB' season 8 winner and season 13 houseguest. Donato was famous on 'BB' for, shall we say, being a jerk. But an entertaining jerk, for sure.

Check it out ... that's exactly why Cody and Jessica want him back. They've also got some clutch travel tips. As we first reported ... CBS has reached out to several past 'BB' houseguests and has locked down its list of competitors for the new season. 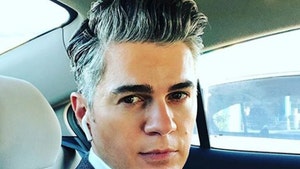