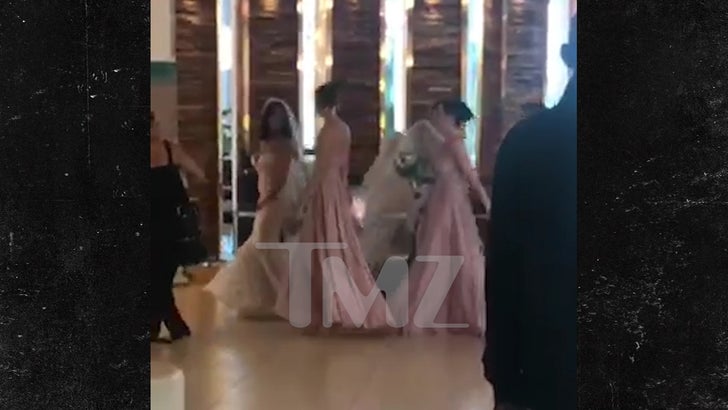 Danielle Staub tied the knot Saturday in the Bahamas ... and gotta say, it looks pretty nice.

Staub married Marty Caffrey at the Luna Beach Club in Bimini. The 55-year-old "Real Housewives of New Jersey" star chose some of her fellow housewives as bridesmaids -- Teresa Giudice, Melissa Gorga and Margaret Joseph. Her 2 daughters - Christine and Jillian -- were also bridesmaids.

They chowed down and danced afterward at the nearby Hilton hotel rooftop bar. 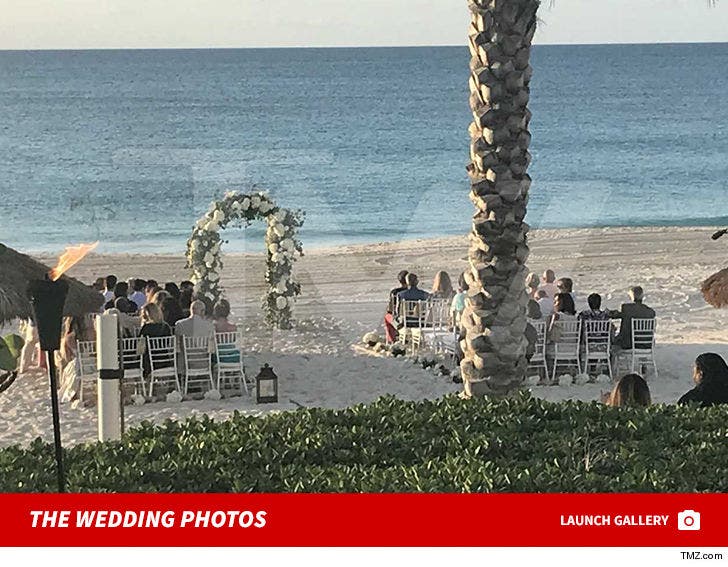 Not surprising ... cameras from "Real Housewives of New Jersey" were front and center capturing it all.

Staub and Caffrey have been dating since April, 2016 and they already live together. She's been married twice and he's walked down the isle before as well.

Danielle might get in the Guinness Book of World Records -- she's been engaged 20 times ... seriously.