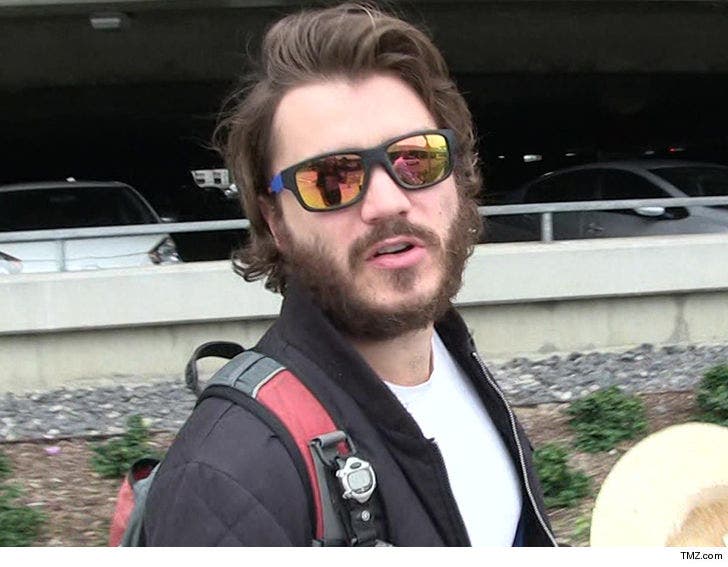 Emile Hirsch and his family fear for their lives after getting a series of disturbing messages, including a threat to kill his son ... TMZ has learned.

According to docs obtained by TMZ, Emile says he exchanged short, positive messages with a female fan on Instagram before things quickly went south. He says she wrote, "Do I need to mention the word DANGEROUS OBSESSED STALKER WITH POSSIBLE WEAPONS to get some attention here?"

The woman -- who goes by Annadelpanino on IG -- claims she has "obsessive compulsion with acute fixation issues" and could find Emile, since "you're just a plane ride away."

Emile adds in the docs, the woman also got a hold of his father's phone number, and called him. Emile's father told Emile about the incident. LAPD's now investigating. 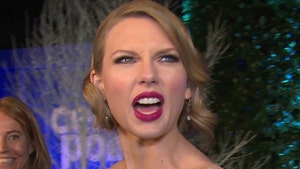 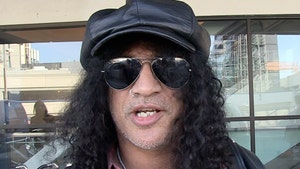