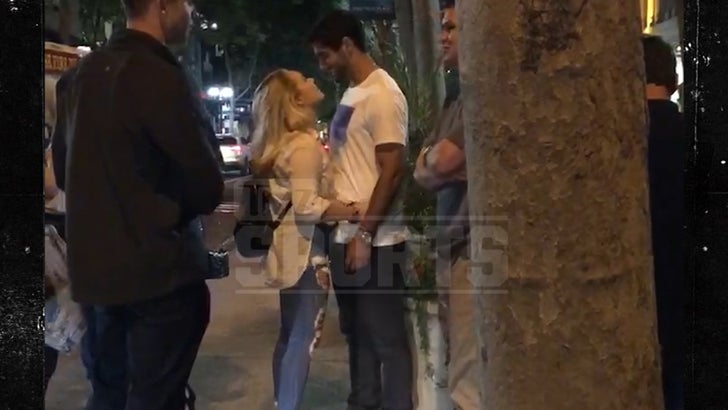 Jimmy Garoppolo used his magnetic force Saturday night to connect with a hot blonde ... and no surprise -- it worked like a charm.

TMZ Sports got video of Jimmy leaving a San Jose cocktail lounge called Paper Plane. He was inside drinking with a couple of friends, including Fox Sports star Jay Glazer. We're told he was flirting with the girl in the video inside the bar and then took it outside. 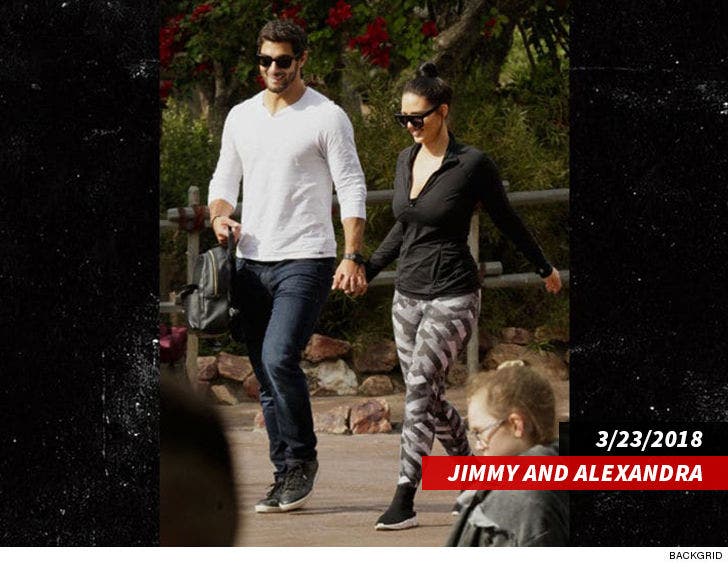 The 26-year-old 49ers QB has been seen with Alexandra King, who was rumored to be his GF. We can't say they were an item, but things can change ... especially when you're a ridiculously good looking guy who's pulling in $137.5 million -- one of the highest paid players in the NFL. 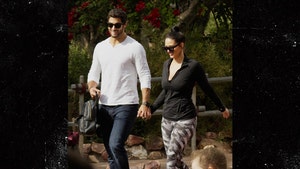 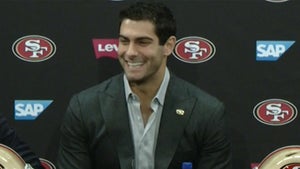