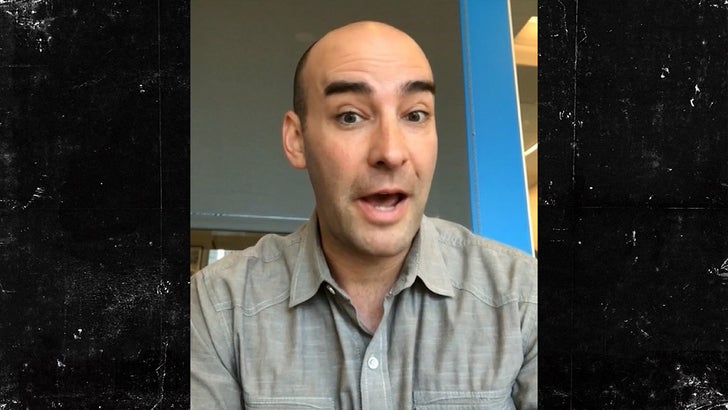 Elon Musk's fears of an artificial intelligence uprising are pretty ludicrous -- at least for the time being ... so says a man who specializes in the industry.

Anki co-founder Mark Palatucci -- who's also head of the A.I. company's Cloud A.I. and Data Science -- tells TMZ ... we are far, far away from robots posing any sort of threat to humanity, and to believe otherwise is to believe in sci-fi.

Mark points out ... robots are just computer programs -- made by humans -- so the idea of them spontaneously having minds of their own is simply fantasy. He tells us ... "A.I. is harder than rocket science -- that's why we've been to the moon but we don't have a robot that can take out the trash."

We do, however, have a robot that can run and jump ...

Regardless, Mark says he agrees with Musk about one thing -- A.I. needs to be regulated to ensure safety ... specifically when it comes to technology like self-driving cars.

He also makes it clear he's an Elon fan despite their differing A.I. opinions ... his car order proves it. 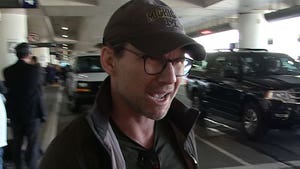 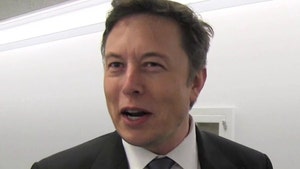