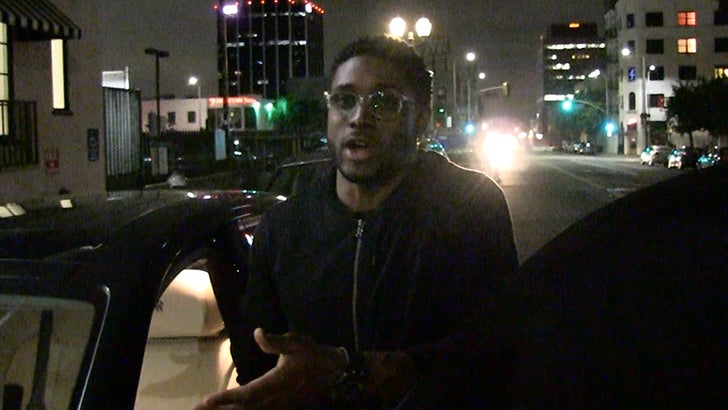 Reggie Bush says President Trump has no idea what in the hell he's talking about by suggesting players who don't stand for the National Anthem should be booted from the country.

Watch ... Bush says it's a huge deal because it's a clear violation of the First Amendment and rips 45 for not having a clear grasp of many issues. Case in point -- free speech.

What's more ... Bush says Trump's got bigger fish to fry and tells him, "Stay in your lane." 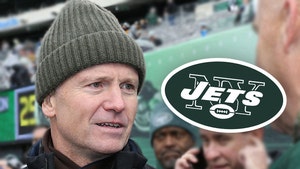