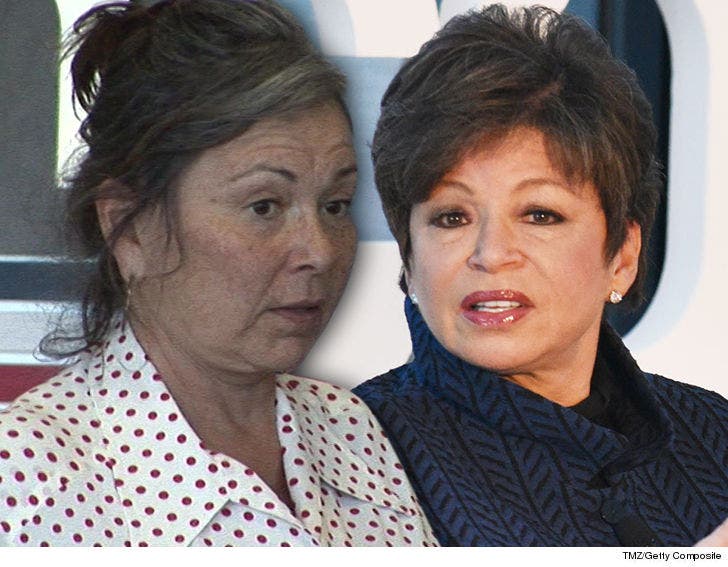 Roseanne Barr SAID she was swearing off Twitter, but that lasted a nanosecond before she pounded away with a flurry of tweets, saying her racist comment was Ambien-induced and then she obliquely claimed it wasn't racist because she thought Valerie Jarrett was a Jew.

Roseanne wrote, "It was 2 in the morning and i was ambien tweeting - it was memorial day."

And then she attacked her co-stars ... she tweeted Michael Fishman, who played DJ, saying, "I created the platform for that inclusivity and you know it ... You throw me under the bus. nice!"

And then she sympathized with Trump, "I feel bad for POTUS - he goes thru this every single day."

And then she faced reality ... "im not getting my job back, genius - it's gone and so r all my old shows." 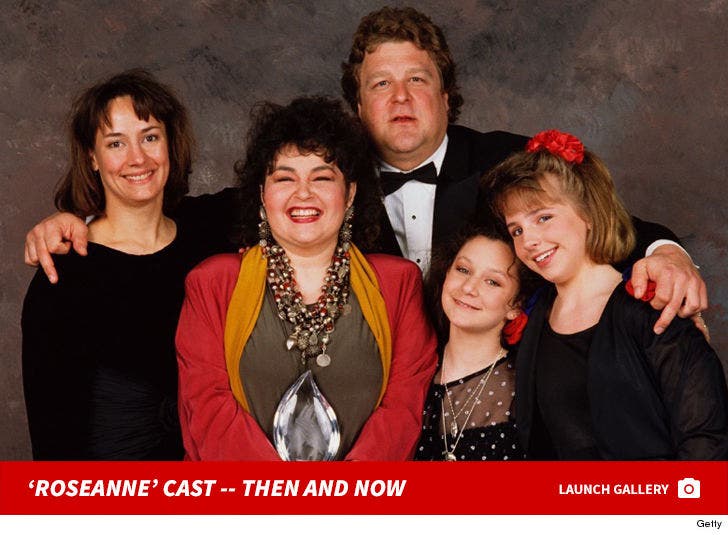