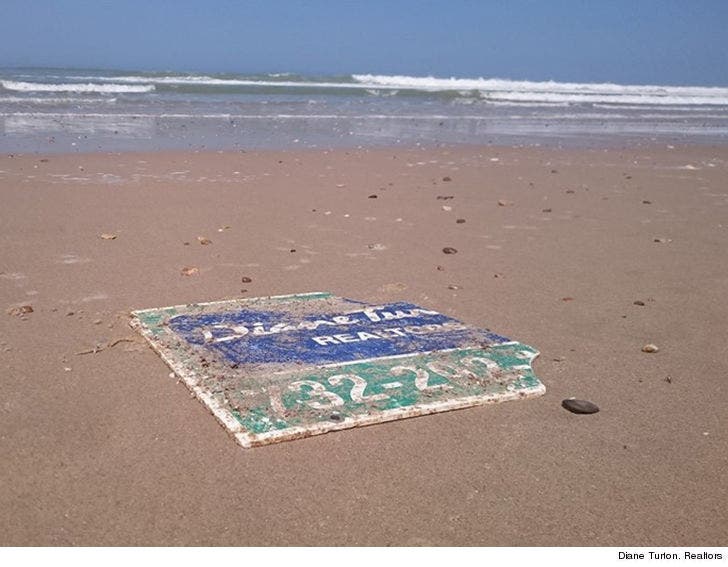 This story will blow your mind.

There's a real estate company on the Jersey Shore claiming its company has gone global after -- get this -- one of its signs washed up in France SIX YEARS after Hurricane Sandy blew it into the Atlantic Ocean. 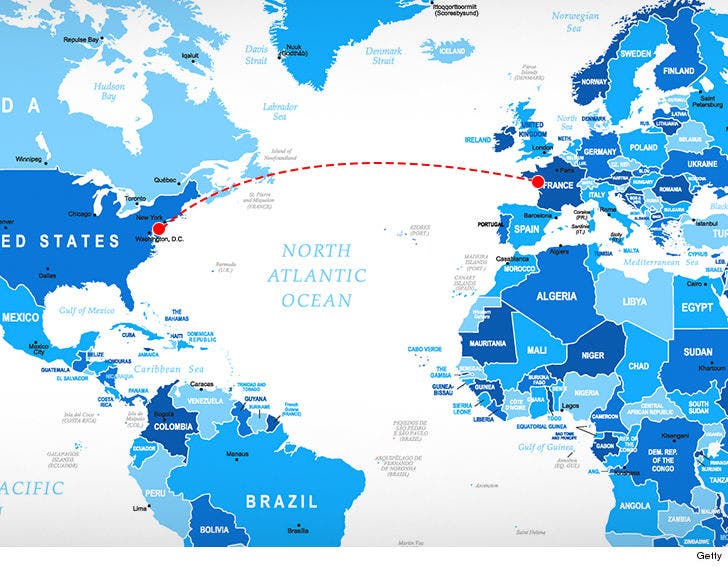 The folks over at Diane Turton, Realtors in Point Pleasant, NJ posted on Facebook that a man named Hannes Frank stumbled upon the sign on the shores of France a couple weeks ago. The company confirmed the sign is theirs and say it was from a waterfront listing back in 2012.

But, then came Hurricane Sandy. The house survived but the sign was ripped apart ... ultimately landing in the ocean and floating across more than 3,500 miles.

The company had a good laugh about it, saying, "Having our signage wash up in France on the beach truly proves that Diane Turton, Realtors is a global real estate company." 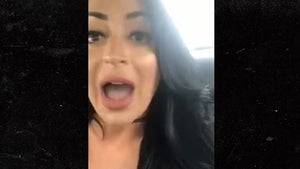