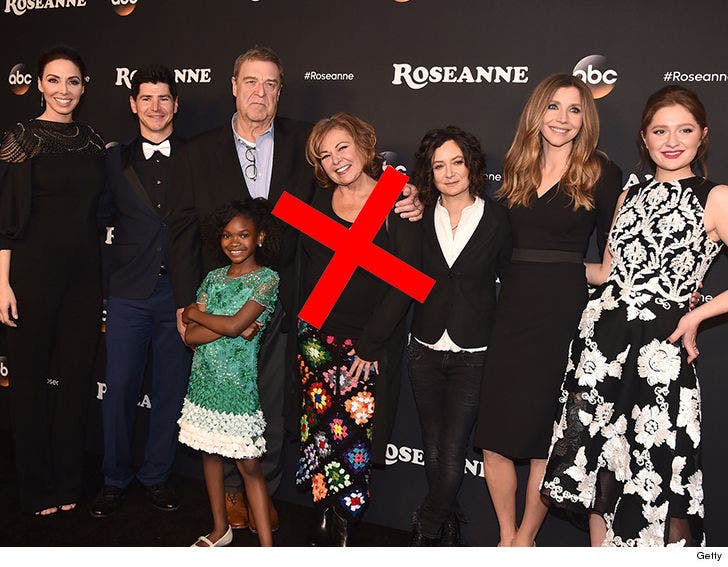 ABC wants to move forward with a second reboot of "Roseanne" and we're told an announcement could be imminent.

Sources familiar with the situation tell TMZ ... network executives kicked negotiations into third gear when Tom Werner, who produced "Roseanne" through his company Carsey-Werner, got involved over the weekend in direct talks with top network brass. His involvement has all but sealed the deal.

Our sources say the network's fine tuning last-minute details ... particularly around Roseanne, who was not only the face of the show, but also served as an executive producer.

TMZ broke the story ... ABC has been exploring the possibility of rebranding the show and focus on Sara Gilbert's character, Darlene. John Goodman is "very interested" ... as is the rest of the cast and crew.

There is a possible snag. Although ABC seems to have good cause to fire Roseanne as both the star and Executive Producer, the network may be contractually bound to pay her a fee or back end or both for her participation in creating the show. ABC, of course, could argue it's now a different show.

We were told ABC was desperately trying to salvage the jobs of those affected by ABC's swift decision to axe the show ... but there's reason for optimism ... especially for crew members who passed on other jobs in town, believing Season 2 was a go.

And now it is ... albeit a rebranded version. We're told an announcement could come as early as this week. 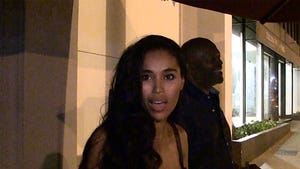 V. Stiviano Says Roseanne Is Racist, But So Is Everyone!!