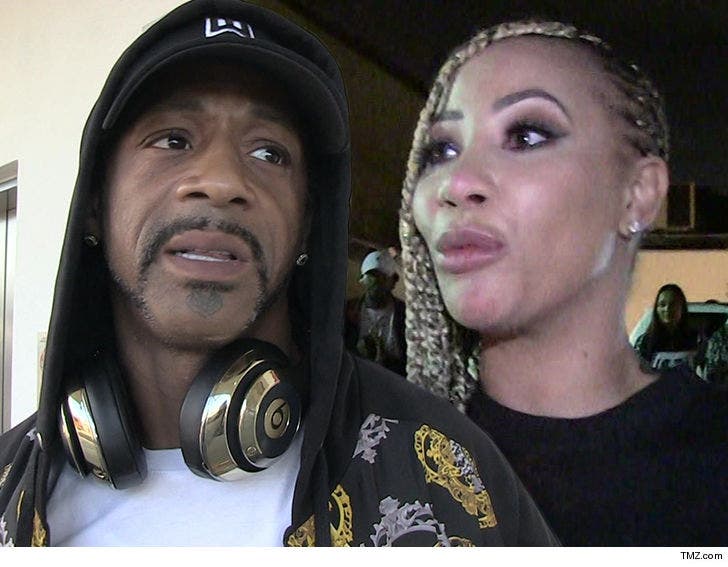 Katt Williams is under investigation by the feds, and they're going after his ex-girlfriend in an attempt to get dirt on him ... TMZ has learned.

Sources close to Katt's ex, former "Love & Hip Hop Hollywood" star Hazel-E, tell us ... IRS agents in street clothes showed up at her door a few days ago unannounced to question her about Katt and his financial dealings.

We're told at first Hazel wouldn't open the door, but they refused to leave and threatened to come back with a search warrant if she didn't cooperate ... so she let them come in for a talk.

Our sources say the agents bombarded Hazel with questions about Katt allegedly hiding money -- she said she had no knowledge of that. They asked if she ever opened any accounts for him -- she said no. Hazel did reveal info about gifts he'd bought her in the past. They cited comments Hazel made to Raquel on "Raq Rants" about the gifts, including a boob and butt job back in 2016.

No word yet on when, or if, the IRS plans to speak with Williams directly. We reached out to him ... no word back yet. 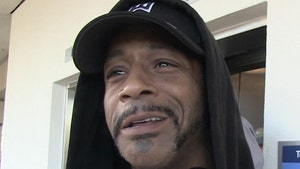 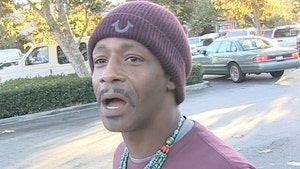