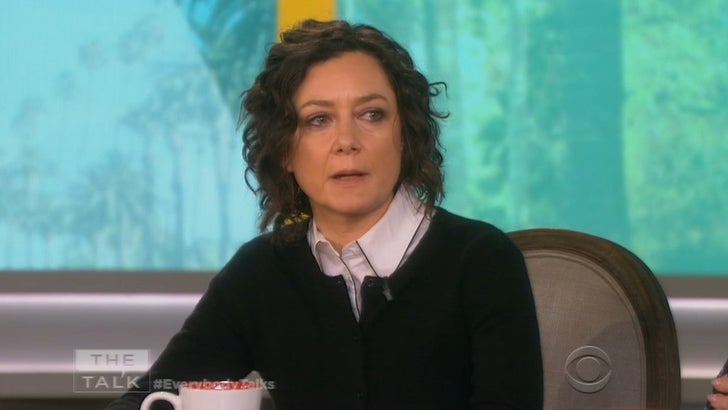 Sara Gilbert is finally speaking out about Roseanne Barr and ABC pulling the plug on the "Roseanne" reboot ... and she's in complete agreement with the network.

Sara made her first on-camera remarks Monday on her other show, "The Talk," and right off the bat admitted, it's "been a very difficult week." She also talked about how hurtful Roseanne's tweets were to everyone, cast and crew, who worked on the show.

TMZ broke the story ... there are talks going on about possibly bringing the show back, but having it center around Sara's character. She did not talk about that. 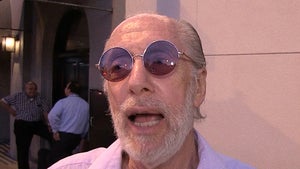