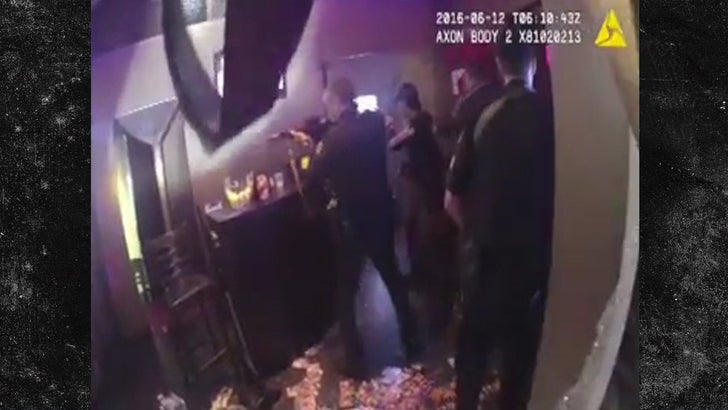 Survivors and families of victims in the Pulse Nightclub shooting are going after the city of Orlando, claiming police officers didn't come to their rescue fast enough.

During the 2016 massacre, Omar Mateen shot and killed 49 people -- and in the lawsuit, the plaintiffs say Officer Adam Gruler was assigned to work security at Pulse, but had abandoned his post when Mateen arrived at the club. They claim the shooter only armed himself, and opened fire, after seeing there was no police presence.

According to the suit, the cops didn't enter the club until 3 hours after Mateen started shooting -- and by that time 49 were dead and 53 others injured. The plaintiffs say the Orlando cops were "not adequately trained" by the city.

In the suit, they say the "indifference" of the police force to clubgoers' health and safety led to the casualties.

They're suing the city, Officer Gruler and 30 other officers, listed as John Does.